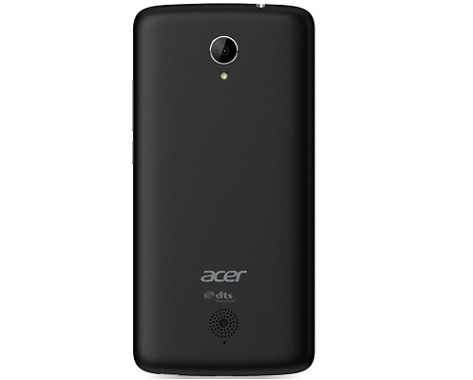 Acer is getting ready to expand their ‘Liquid’ series model and one of their upcoming models is ‘Liquid Zest’. Company showed this model in MWC 2016 and they are planning to launch this model very soon. The makers are showing a steady approach in smartphone section as they are aware of the competition in the market. This company doesn’t launch many models throughout the year at present but they are focusing towards enhancing their marketplace to gain the momentum. Acer is already a big name in PC section and now they are ready to show their strength in smartphone section also. Here we are providing the details of Acer Liquid Zest to give you the idea about the model.

Ergonomics: – The screen-size of this smartphone is 5.0 inches and the gadget has IPS LCD capacitive touchscreen here. Currently the weight and dimensions are not clear as they still have to launch the model. However the resolutions are 720*1280 pixels and the model has 294 ppi of pixel density. This specification itself gives an idea that the gadget is going to be an economical Android model. It is a dual-SIM model with multitouch functions.

Hardware, OS & Sensors: – This smartphone has 1.3GHz quad-core processor and company is using a Mediatek MT6580-Z525 chipset here. You can utilize Mali-400MP2-Z525 GPU here and the gadget will work through Android version 6.0 Marshmallow operating system. It has gyroscope, accelerometer, proximity, and ambient light sensors.

Connectivity: – Company is using WLAN to provide connectivity features. It has Bluetooth version 4.0, A2DP, microUSBv2.0 and A-GPS. These specifications are exactly according to the entry-level models.

Camera: – The primary camera of Acer Liquid Zest is of 8MP with LED flash, panorama, and autofocus features. Secondary camera is of 5MP.

Currently company has not provided the details of battery here. The price of the gadget can be around $170 only. We are still waiting for the official details. It is very clear that we cannot expect some big functions in this model as the gadget is not in premium category. However it can still be useful for those who do not use heavy functions most of the time. If you are looking for some ‘premium’ functions then Acer Liquid Zest is certainly not for you. Conversely those who do not want to use the features of flagship models most of the time can purchase this model. The makers will release the official dates of availability soon.