Every day, Global Smartphone market witness tremendous up and down. The contenders build up new strategies to maintain as well as improve their position in the international market.

According to study, the mobile market is been greatly dominated by iPhone (Apple) and the Android devices (Google). So, there is a very limited room available for the other competitors. 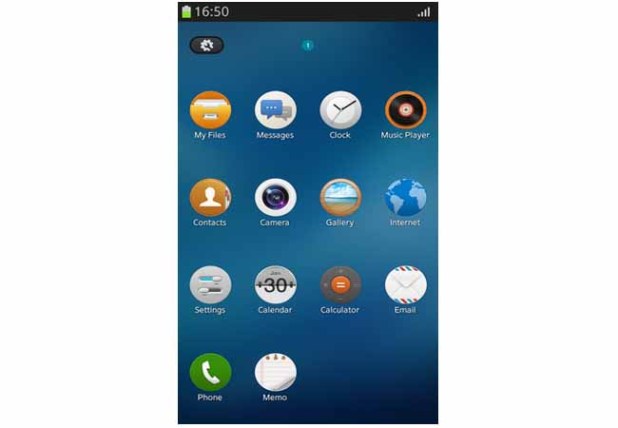 Microsoft gathered a few points which made it a third ranking contender. The share of the rest of the competitors is calculated in mere fractions. BlackBerry held the fourth position and had its name on the IDC’s & the Gartner mobile market share figure reports.

As per the current Strategy Analytics, however, the company has lost its fourth rank from the market list. Blackberry has been surpassed by the Samsung’s latest Tizen OS Smartphones.

The latest Tizen Operating System is an initiative by Samsung to develop its own OS. This OS is being featured in the current year’s range of the Company’s products such as Smart TVs, Entry-level Smart Phones, Gear S2 smart watch, etc.

The Tizen Smartphones with their Android-replicating brilliance have already proven to be adequately interesting to create better sales as compared to what BlackBerry will attain with all of the company’s devices. The Tizen has a great chance to become much more popular than what it is already now. So, it’s clear that Blackberry needs to take some serious steps in order to secure back its position in the Global Smartphone Market.

The Strategy Analytics report displays the exact what we have already guessed, “Firxefox, Blackberry & Microsoft, all have lost points in their share of market while the demand for latest iPhones has lead to an increase in Apple’s share.

So, here comes the big question, under such circumstances of continuous decline in the market share of Blackberry, the company might plan to switch to the Android OS, in order to still stand as a contender in the Global Mobile Market.

The previous launches by Blackberry have been a great success. The company has survived well as a manufacturer for a long period of time. So, there will be an extensive support for all corporate clients that the Company already has. But, the decline in percentage points in the Global Mobile Market Share clearly displays that the future of Blackberry looks difficult which means either the company will switch to Android OS or get busted!