Browse the full report at https://bit.ly/2YOBBRC

Metro Ethernet refers to network that bridges geographically separated enterprise Local Area Networks (LANs) while connecting across Wide Area Networks (WANs) that are generally owned by service providers. Metro Ethernet is primarily poised by characteristics such as high bandwidth, relative simplicity and low-cost switches among several others. The first span of network that connects subscribers and businesses to the WAN has always been critical area for delivering data services as it has been built to enable the availability and reliability needs of communication. Ethernet technology has widely accepted in several enterprise deployments and millions of Ethernet ports have already been installed. Presently the cost of 100 Mbps interface for enterprise switches is less than US$ 50 and further expected to get reduced in following years. These are laid with an intention of reducing efforts, cost and time in future as well in case the requirement of bandwidth increases. Since the past few years, metro Ethernet networks have emerged as an additional source of income for the service providers. Apart from telecommunication/internet infrastructure providers, telecommunication carriers are also investing significantly for additional business requirements and reducing backhaul costs as it provides rapid provisioning on demand, plummeting the time to market and managing capital expenditure.

Metro Ethernet encompasses various fiber mode types, which are segmented as single mode module and multi-mode module. In 2017, the value contribution from multi-mode fibers segment was highest in the global metro Ethernet market. The segment accounted for over 3/4th of the global metro Ethernet market value in the same year. Rapidly growing digitalization across the world has altered the connection technology atmosphere pertaining to increasing number of connected individual components and products. Similarly increasing penetration of connected components in several applications require cumulative volume of data that needs to transmit at higher speeds. As a result, service providers are increasingly adopting Ethernet power cables, which combine data cables, power cables and even hoses for pneumatics & hydraulics in a single sheath. In addition, periodic advancement in communication technologies (such as 3G, 4G LTE and 5G), consumers’ expectation for high-speed internet has increased dramatically. This makes it highly challenging for service providers to keep up with rapidly growing internet bandwidth demand. 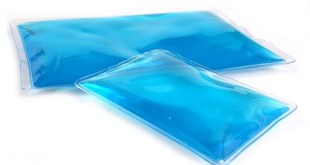 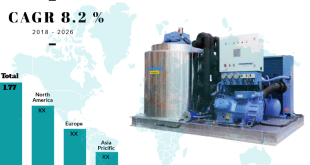 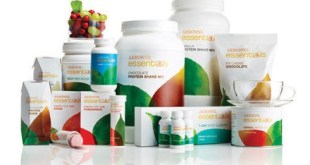 Health And Wellness Products Market will be growing at a CAGR of 5.9% during the forecast 2018 to 2026