Nexus (5,6,7,9) devices and Nexus player gets a marshmallow firmware update

A couple of weeks ago, Google announced that the upcoming operating system will be called as M. There had been a little bit of confusion in the 6.0 version moniker. In Android M (6.0) what ‘M’ stands for? 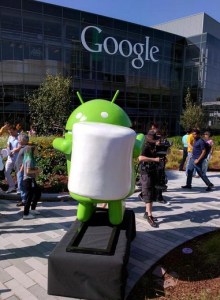 Later on, Android engineer posted an image in the twitter, shows green droid holding marshmallow. Soon after, the company unveils LG and Huawei Nexus 5 devices that runs on the latest marshmallow OS. All other Smartphone lined-up for latest firmware update. We already listed Huawei Smartphones that get a marshmallow update by the end of this month. In the latest news, Google brings marshmallow for the former Nexus devices. The list will not include all the Nexus Smartphones.

A factory image has been published online that includes compatible devices. As we listed, the OTA update will reach Nexus 7 (2013), Nexus 6, Nexus Player followed by Nexus 5 flagships. Unluckily, Google hasn’t listed any of the predecessor that has supportive features. We can’t promise, the company might work on new firmware and unlock OTA update in the upcoming session. Currently, these five devices get marshmallow excluding Nexus 7(2012), Nexus 10 and Nexus 4.

How to check for the latest firmware:

Step 1: navigate to settings>about the phone

Step 2: check for the updates (it takes few minutes to find new firmware)

Step 3: If available, procedure to download menu. Make sure, you already took back up of your data. The device automatically restart many time, be calm until the overall process completes.

Step 4: All done! You are in the marshmallow operating system.

Talking about the marshmallow, it gives smarter access and saves lots of battery life. The best things are Direct Share, simplified security with fingerprint enabled device and more control on privacy. Stay connected to our network to toast marshmallow in your device. We look forward for more updates on marshmallow firmware. Google has already published factory image for Nexus smartphones. Start moving from older to latest firmware and share your marshmallow experience in the comment section below. 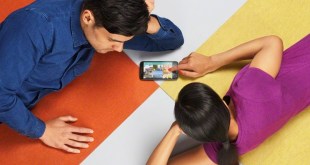 Verizon LG G3 gets an Android Lollipop firmware update rather than Marshmallow (6.0)