Vitreous tamponades are used in vitrectomy surgeries for reattachment of the retina and treatment of other vitreous deformations. These products are often used for treatment of retinal disorders during retinal surgery and post-surgery recovery measure. Some of the common conditions where vitreous tamponades are sued during treatment are retinitis pigmentosa, diabetic retinopathy, retinal degeneration, retinal detachment, macular hole, macular edema, retinopathy or prematurity, uveitis, vascular occlusion and so on. Vitreous occupies the gap between the eye lens and the retina; and since it cannot regenerate, this cavity needs to be refilled with substitute through surgery. Gas and liquid vitreous tamponades are the ideal choice during surgical interventions.

Ongoing developments in the field of vitreoretinal surgery has also augmented the need for appropriate vitreous substitutes. An ideal substitute is expected to maintain all the biochemical and physical characteristics of the natural vitreous. Furthermore, as new surgical techniques with smaller instruments have been introduced in the market with proven safety profiles, there has been a consistent growth in the number of patients opting for such surgeries. This has also led to the use of more viscous vitreous substitutes.

Growing incidence of vitreoretinal disorders and diabetes complications such as diabetic retinopathy is a key driver of this market. These conditions are treated with vitrectomy which involves removal of the vitreous humor along with replacement with synthetic substitute. Additionally, increasing geriatric population is also considered as one of the prominent factors positively impacting the market growth. Based on the competitive scenario, this market is witnessing presence of a limited number of players, which further enjoy regional dominance. 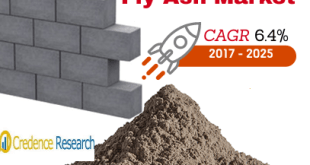 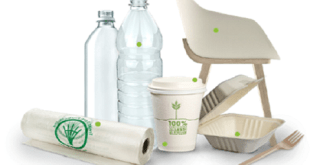 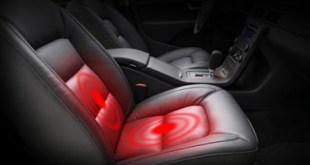 Automotive Seat Heaters Market will be growing at a CAGR of 5.8% during the forecast 2018 to 2026