Facebook introduced 5 new things in their social network for the billions of users. Most of the people haven’t noticed these features, but it is really cool. 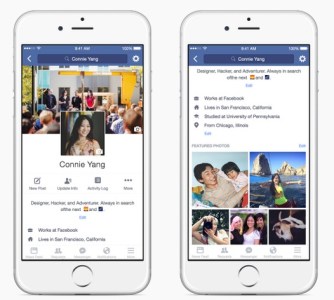 Basically, Facebook is one kind of all in one setup for the people. It can be a part of business, advertisement, entertainment and communication. This year, we have listed some cool stuff of social networking giant.

We look forward more news update on Facebook. Stay connected and write your opinion on the comment section below. 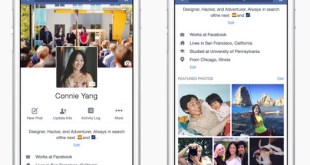