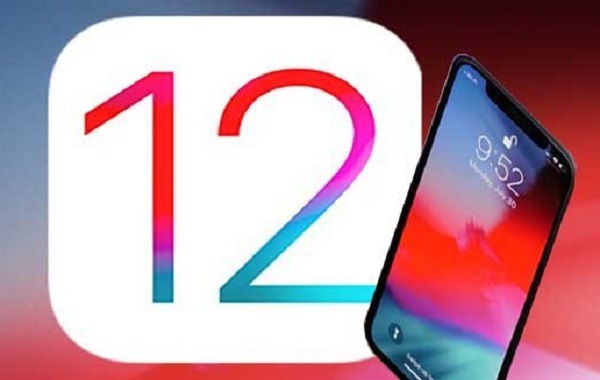 Apple recently brought iOS12 Beta 7 and the developers are testing the new update. This new Beta update is not performing as per the expectations as many users are facing some issues after updating the software. The sluggish show by this new OTA update has shocked many users. Apple brings the update in a way that developers do not face any hurdle while utilizing the features. However, this new update is very different if we compare it with previous updates. Here we would like to make one thing very clear that the issues are related to OTA updates only. You may not face the same if you are updating it manually with the assistance of IPSW file.

If you are a registered developer, then you can get the update by utilizing the restore image available in the developer center. Some users were saying that they had noticed iOS12 Beta 7 before but didn’t update it at that time. Now the new reports say that OTA may not be available for some time. The company is working on some sections to remove the issues. Therefore you may have to wait for a few more days to update the software. The new update of iOS12 Beta didn’t offer any major concern to the developers. They were facing some lock screen related issues and it was solved after some time.

Apple has not offered any special feature through this update. They have included some security updates and bug fixes but no major function at this point. Many experts were waiting for group FaceTime but now it seems that this function will not arrive with iOS12. The company may offer this function later through an update but not at the time of releasing this software. Apple is looking to release OTA update of the Beta edition soon. The exact release date is not available but you may get the information within next few days. You can also visit iTunes to receive the new Beta update.

The company may also offer some support for additional accessories but the exact information is not available at this point. Some users were complaining that many USB accessories were not recognized after unlocking the device. The company is still working on these sections to provide the Beta edition useful for the developers. We are still waiting for the new OTA update. It may arrive soon and you may not face the same issues again.