Hey Apple fans! Why your device still running iOS 8.4.1? It’s time to upgrade your iPhone, iPad and iWatch to iOS 9. Along with highly featured new iPhone 6S, the company rolled out operating system for all platforms. 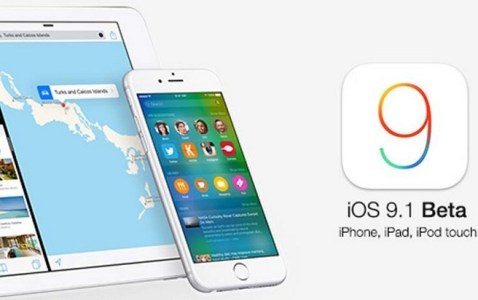 According to a press release, iOS 9 is going to be a stable version with enhanced features. The best part that differentiates iOS 8.4.1 and iOS 9 is new Siri (voice assistant). You may not believe it, but it’s true. In iOS 9, it can identify owner voice once it gets training. Unlike the previous version, you are forced to take some voice activities before the launch. The developer mechanized utilities in Siri, which records owner voice as Voice ID. This Voice ID is used to identify the phone owner in Siri application.

The Experts say, “Hey Siri can now recognize owner voice once it gets training”

iOS 9 is already rolled out and all devices is line-up for OS updates. We had noticed some users couldn’t complete latest update due to some technical errors. You don’t need to be panic, Apple unveiled iOS 9.1 beta version for developers. This new version brings all fixes that left unsolved in iOS 9 and improvement in performance.

The company also covers new emoji characters in the latest version. iPhone/iPad/iWatch beta users can check for 9.1 beta update under software update settings. If your device is powered by different OS version, then download the latest update from Apple developer center. You don’t need to confuse, newer version stated as a 13B5779e built number. Stay connected in our network, we look forward for more firmware release. Share your iOS 9 experience in the comment section below. 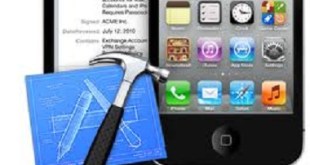 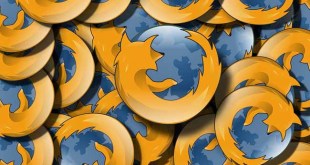