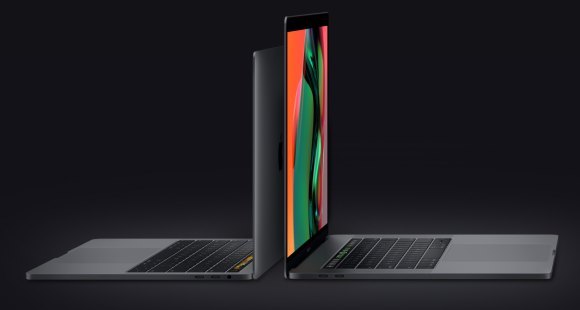 The gadgets of Apple are undoubtedly among the best in the market. They are highly popular because of the two primary reasons. The first is quality and the second is the appearance. It is tough for many manufacturers to beat Apple in these two regions. However, there is one more reality which we cannot ignore. The Cupertino based company has an unwanted history related to the issues people face while using their latest gadgets. Check the past and you will find the people facing troubles using the latest iPhone of that year or some issues related to Mac and smartwatches.

Now it seems that the company is still on the very same track in 2018 also. A few 2018 MacBook Pro users are facing speaker related issues. These users are talking about crackling speakers on social networking websites as well as Apple Support Forums. You may find users discussing the same on YouTube as well as Reddit. The surprising thing is that the users are facing this issue on 13-inch as well as 15-inch models. The users are getting this issue while using iTunes as well as watching videos on YouTube. It is shocking for many users because they may not have expected the same on a new MacBook Pro.

Apple is the leader of innovation but it is also true that they always avoid learning from their past mistakes. It is the reason that many users face issues with their new gadgets. If you remember, 2016 MacBook Pro also faced the same issue. The same has happened this time also. People do not expect from Apple to repeat the same mistake. There are users who have reported different kinds of sound while running Windows through Boot Camp.

It is understandable that some devices may give issues because the makers are bound to produce the devices in large numbers. But the main point is the emergence of an old issue. There is currently no information that how many people are facing this issue. People are discussing the same points on social media as well as forums. Apple has not said anything about this point. We hope that a software update may solve this issue. If you are also facing the same issue, then we would like to inform you that you are not alone. It is better if you contact Apple Support immediately. We cannot rely on the temporary solution to keep the machine away from all the troubles.