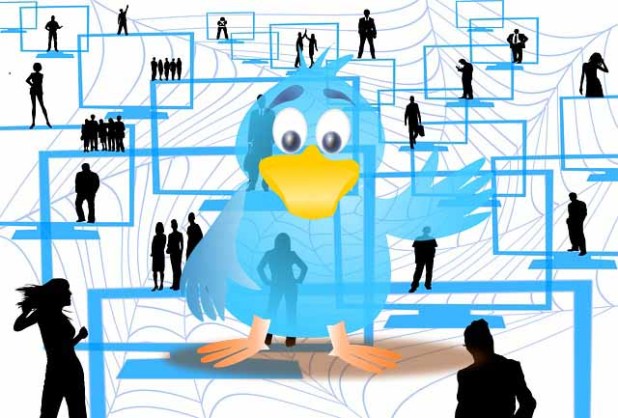 Twitter recently made the official statement that they have removed more than 143,000 apps to control malicious activities. The social networking platform was facing this issue from automated accounts and now they have taken the step to manage the things effectively. The apps removed by Twitter were not following the official guidelines. It was among the prime reasons due to which Twitter decided to take the step. The company has also informed that they are working to design the new tools to remove these types of apps quickly in the future.

The new changes will help Twitter to control the data and they have more visibility in the segments. They would be able to find the malicious things quickly and the platform will not take much time to remove them within a short span of time. Many experts are saying that Twitter started this work in April and within three months they removed most of the unwanted data. Twitter has more than 330 million monthly active users. Therefore it is understandable that any wrong information can be dangerous for many people. Moreover, some apps were using the data in an inappropriate manner. Twitter checked all the details thoroughly and they started removing unwanted apps.

The platform has now charted the new rules for the developers. You may not see low-quality apps in the future. Moreover, the developers will be asked to follow the new guidelines to keep the information safe for the users. The new policy compliance checks will help Twitter to control the platform effectively. Now the developers should follow all the rules to utilize the capabilities of standard and premium APIs. They would not be able to make the changes in the tools easily until they follow all the rules. Twitter is now seriously working to make their platform better. They do not want people to use their platform for illicit activities.

The default number of apps for the developers will be now 10 from a single developer account. If the developer is already using more than 10 apps, then they can continue with it only if they are following all the rules. If you want to use more than 10 apps, then you can request the permission for the same with the help of API Policy support form. The developers can utilize the functions only if they are not violating the policy guidelines. Tweets and retweets are going to be limited according to the new guidelines. Moreover, users will now see ‘Report a bad app’ option. They can inform the Help Centre if they find anything suspicious.