Breaking News
Home >> Apps >> Snapchat lenses not working on my device issue: get fixed in the new update

Snapchat lenses not working on my device issue: get fixed in the new update

A couple of days back, snap and conversation (Snapchat) application announced a new update for iOS and Android in an official blog. The developer also said that the new update will add two new features. We are all so excited to know- what’s new in the new update? 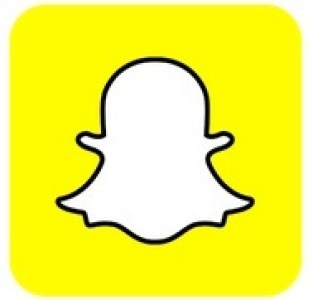 According to the press release, Snapchat new update included lenses and paid replays. The lenses feature seems to be quite interesting that enable users to animate or add effect in selfie mode. You don’t need to look for lenses in Snapchat. The app developer added instructions to move with two new features. Snapchat new features would be the great surprise for the Snapchatters, if it reached without any error. But unfortunately, this new update failed to grab users attention.

The updated version first hits Android and iOS official store. As soon as upgraded to the latest version, some Snapchatters lenses feature was not working. It might be some technical reason or device won’t support lenses features. Later on, the majority of Snapchatters commented same issue on the official blog.

Some Snapchatters are experiencing issues with Chat ? We are aware of the issue and working on a fix now!

In the latest tweets from Snapchat support, “Some Snapchatters are experiencing issues in chat. We are aware of the issue and working on a fix now!”

Later on, some users who own latest Smartphones (Samsung Galaxy Note 3, iPhone 5S, LG G3 etc) reported on this issue. If you do have the same problem in your application, then don’t forget to comment below with your model number. Stay connected to get latest updates on Snapchat application. The developer is working on this issue and we can expect one more bug fix updates in the near future.

Updated: check out an easy way to add Snapchat lenses feature on your device-manually! 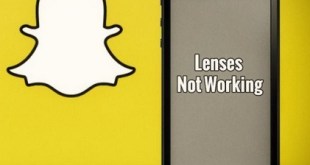 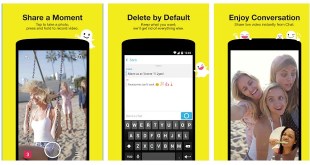 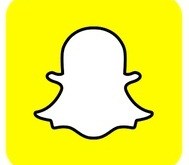