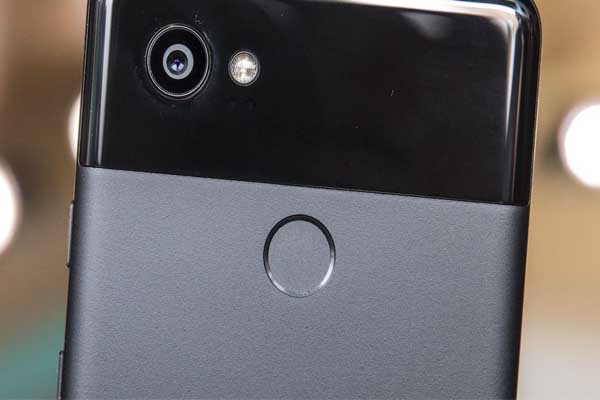 Google brought their Pixel 2 and Pixel 2 XL models last year. The model got appreciation from the market but there was an issue with these models. Some of the units were facing a camera related issue. Many people informed the company about this issue but Google was not saying anything about it. Users were complaining that the camera app was crashing regularly. It was not working appropriately while opening the app and while capturing images. Google didn’t say anything officially about this issue. However, it is the first time that they have addressed this concern.

Google is saying that they are working to solve this issue. A Twitter user expressed the frustration on this matter and the company immediately responded with some information. The Made by Google account on Twitter informed the user to clear the Cache of the Camera app. The twitter user informed that the Cache was already clear and the Factory Reset was done. However, the issue was still there. The Made by Google Twitter account then again asked the user to perform some steps. However, they didn’t get any success. Later on, the user received the information that the Pixel team knows the matter thoroughly and they are working on it. The Google team also informed the user to capture the images after temporarily keeping the phone on Airplane mode.

Now here we would like to discuss that not all the users were getting this problem. However, many people were facing this issue and the number was not small. If you are also getting this issue on the Pixel 2 model, then you can try this function until you receive the final solution. Google informed that they are working on this error and the solution may take some time.

Google has not made the official statement about this matter till now. The “Made by Google” Twitter account provided this information. Therefore it is tough to say that how much time Google is going to take to bring the solution. Google Pixel series can compete with the best in the market. The functions are good enough to utilize the premium functions. However, they should not take that much time to address the concerns. It is now close to eight months and they are still not providing the solution to the users. It is important that they should solve this issue before Google Pixel 3 to win the trust of the users. Many people will definitely keep an eye on the related developments before finalizing the upcoming Pixel model.