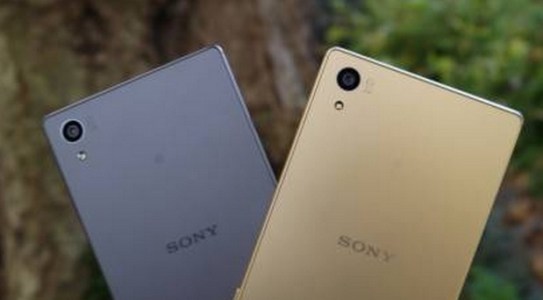 At a glance, the Sony Xperia Z5 sporting Snapdragon 810 processor, that boost 3 GB RAM. The most impressive part of Xperia Z5 premium is storage, which comes out with 32GB and 200GB expandable capacity. It is also the first Smartphone to get 4K display and large expandable storage. Sony proved their power in Xperia Z5 flagship release. Some rumors also suggest, the company working on Xperia Z5 Ultra featuring Snapdragon 820 processor. We can look forward for more rumors on Xperia Smartphones.

Along with one-time contest, Vodafone UK brings 4G bundle at £49 for those who orders Xperia Z5. Moreover, the company also included £150 discounts on RRP. The phone is mainly highlighted with 4K display and long lasting battery. In a recent test, the device is equipped with better hardware that can manage a good thermal capacity. Most of the people might think Xperia Z5 will face battery life problem in 4K display. But no matter, the device sporting 4K features only when you play the videos. It will revert into 1080p to reduce high consumption of the battery. Stay connected to get latest updates on Sony UK. 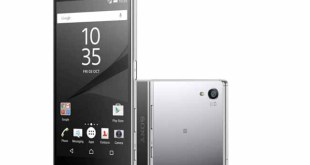 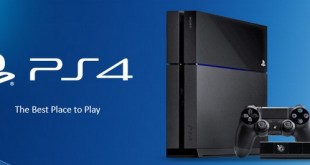 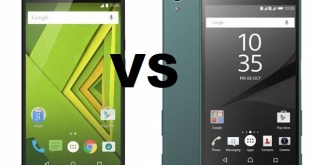