Whatsapp Admins Can Now Restrict Messages in a Group 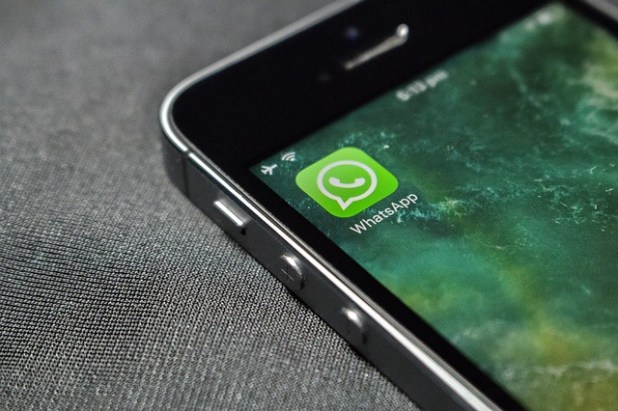 The latest development in Whatsapp will give more power to Whatsapp Admins very soon. The most popular messaging platform brought a few changes in the Beta version at the beginning of this week. They showed the new ‘Send Messages’ section which was considered to bring the changes in the groups. Now Whatsapp has officially announced that they have added a new feature which will give more authority to admins to manage the group effectively. They can now control the messages more efficiently to keep the group consequential for the members. This new change will give more authority to the admins.

Whatsapp has started rolling out the feature for the users. The feature will be available for Android as well as iPhone users. If you have not received the feature, then you will receive it soon. The company was testing the feature on Beta versions but now they have included it in the stable version. The feature gives the authority to admins to restrict the number of users to send the messages. Therefore this feature will be handy for different businesses in coming days. Many other organizations and various groups are going to be benefitted with this function.

The features are currently limited to a few functions. Senior group administrators can remove the newer admins but at present, they cannot block messages. Non-admins will not get the option to send the message to the group if the admin decides to exclude some users. Admins would be able to make the necessary changes through ‘Group Settings’. Therefore it is understandable that how useful can these functions can be in coming times. If you are an Android user, then you can find this feature in 2.18.201 version. Similarly, iOS version 2.18.70 has this function. Some users may find the new function in older versions of Whatsapp but you should update the version of check all the feature thoroughly.

Whatsapp is frequently adding functions to the platform. Whatsapp was testing this feature from May and now they are ready to offer this function to all the users. Group admins can now give the authority to change the element of the group as per the requirement. There are many other functions which we will see very soon. Currently, group admins can give the authority to change the icon as well as descriptions. They can also change the subjects with ease. Stay tuned for more updates.