Some Changes in Google Assistant for Pixel Brand 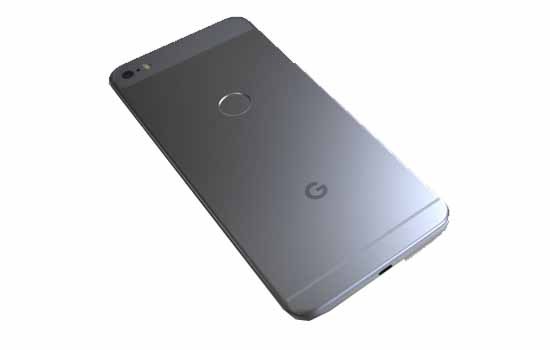 It is a known fact that Samsung Galaxy ‘Note’ brand and iPhone are the two giants of the smartphone market. These two brands are highly popular among the users across the globe and their position is very strong in today’s era. However, Google is getting ready to challenge their supremacy and they are doing the required work slowly and steadily. You may already know about ‘Pixel’ by Google. It is true that the total number of Google Pixel users is not very high in today’s time but it is tough to ignore the capabilities of this brand. Google is regularly working to make this brand better. Here we are discussing a few points about it.

This first step in this direction is the addition of Google Lens. The company has started rolling out this feature for Pixel and Pixel 2 models. It is a visual search feature which will help you to utilize the power of this brand. You can check the addresses and books more comfortably than before. The powers of Google Lens are not going to be limited to photos. The company had declared that this feature will not be limited to a few Pixel models only. You can utilize it in Pixel 1 as well as Pixel 2.

It is a clear hint that Google has started working to make their Pixel brand more influential. It will assist them to make an impact in hardware segment also. The Cupertino based company announced this feature in Google I/O 2017. The app utilizes visual analysis to show the required information.  Many users are already saying that they have received this update. If you have not received till now, then you may receive it in coming weeks.

The next major step is the power of Google Assistant to troubleshoot the issues of gadgets. This new feature will permit the users to start the conversation with support. Moreover, it can also change the settings of the device. We can understand it with a simple example. A user took the help of Google Assistant to know why the device was not charging fully as per the standards. Now Google Assistant helped the user by starting a troubleshooting process. This is undoubtedly a big step by Google. Currently, this feature is available in Pixel 2 and Pixel 2 XL only. It seems that this is just the beginning of Google in hardware segment. We may see this brand challenging the position of top makers in coming times.