Whatsapp Now Permits You to Delete a Sent Message 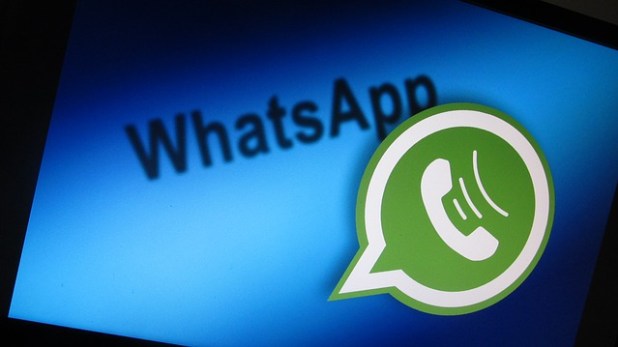 Whatsapp was testing a feature from some time. This feature is such that most of the people will certainly like to use once they start receiving the update. The feature “Delete for everyone” is in news from many days now and finally Whatsapp has started offering this facility. It is not uncommon if you want to recall a specific message which you either sent by mistake or you do not want the receiver to get that message. You will now have the feature through which you can delete the message you sent. This is certainly a good feature for many Whatsapp users.

There are so many people around the globe who were looking to get this update from many months. However, Whatsapp took their time to bring this feature. Now the Facebook-owned chat platform is ready to offer this update which is surely a big step by the company. The best thing is that this feature is available for all the platforms. Therefore it does not matter if you are iOS user or an Android user. You will get this update on the device. The desktop edition of Whatsapp, as well as Windows-based gadgets, will also receive this feature.

The function is not new for many users as they are already utilizing this function in other similar platforms. But this function is new in Whatsapp which is the most famous messaging platform around the world. There are certain sections that will keep this function a little different from other similar messaging platforms. Here the sender will have the seven-minute window to delete the message. The receiver can see the message on his screen that the message was deleted by the sender. The most important thing is that both the sender and receiver should have the newest version of Whatsapp to utilize this feature.