We were so excited about the Google partnership with LG brand to unlock Nexus device. But the company hasn’t revealed release date and price detail of LG Nexus. Android community reports, LG G4 Note image has been allegedly leaked. You know, images faked using photoshop software. It doesn’t seem to be a fake image. Some rumor also suggests speculations of LG shifting to metal cases device and G4 Note is the first device to get metal case. Unfortunately, this device won’t arrive with metal case and it is said to have a removable battery. We can expect Note version of G4 Smartphone by the end of October. 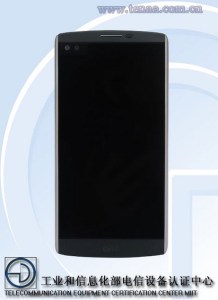 LG G4 Note going to be a face to face battle against Samsung Galaxy Note 5 and other high-end Note series. The report says, LG G4 will have a powerful chipset and runs on the Android Marshmallow operating system. In addition, the company might include features like fingerprint sensor, thermal heating management, long lasting battery, high resolution display and powerful camera. There is no much news about what type of processor and hardware features, but it has been set to launch on October 10. 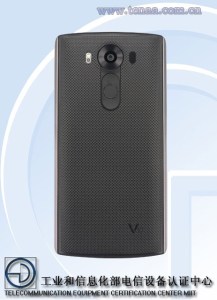 As you can see in the image, a circle below rear camera probably looks like a fingerprint scanner. We could find similar kind of scanner in Huawei Smartphone that performs varies task. The task includes a quick button to the photo shoot on rear camera, authenticate payment on Android Pay and lock/unlock the screen. The company might be working on LG G4 Note to bring new features. It seems to be a simple design by giving a bezel free effect and bit rounded corner edge. The device is said to have two SIM mode and expandable memory slot (not sure). Anyhow, let’s look forward more updates on LG G4 Note news, specification and price. 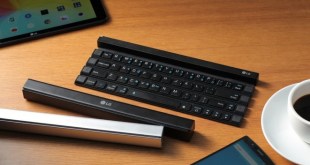 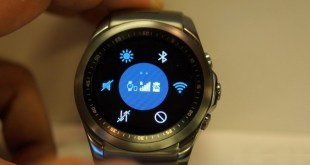 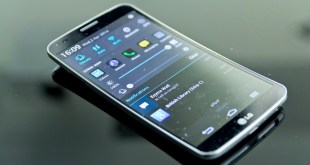