Street View is an amazing feature in Google Maps, that allows users to move around the world. In fact, this can show your exact location how it looks like. We can also say that, Street View gives a real life experience of migration. 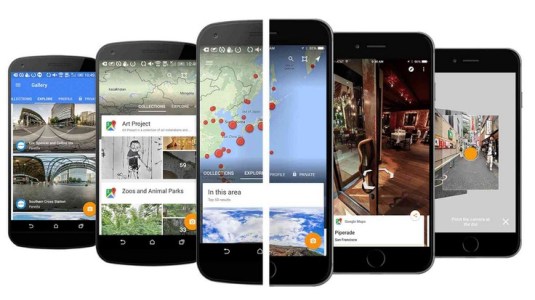 Earlier, this feature was enabled on PC users. Google has now enabled Street View for Smartphones and tablets. Yes! All Android and iOS users can easily explore the spot around the globe. It seems to be a great application to find out restaurant and hotel nearby. In addition, the developers added a floating camera button to contribute your favorite place by upload 360 degree panoramas to Google Maps. Even more, apps let the users to perform edit location, add to a map listing, Share a photo sphere, delete a photo sphere, turn on/off Talkback accessibility (Android) and Voice Over features (iOS). If you do find any issue while using the Street View application. Report an issue on Google support to get immediate fix. 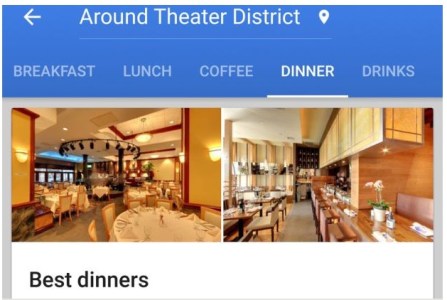