The Chinese electronics giant Gionee unlocks Pro version on previously released elite S5.1. As the Smartphone name, the company brings large display, powerful camera as well as an external SD card slot. A few days ago, unannounced Pro flagship images has been allegedly leaked on one of the Weibo. Now Gionee S5.1 Pro is all set to release. Along with basic specs, some rumor suggested most awaiting Pro include gesture features. 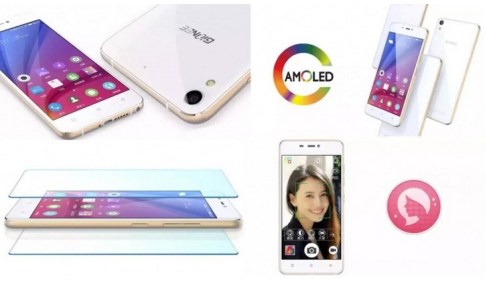 Outer part of the device looks familiar with a rounded corner edge that covered with golden color. The Gionee S5.1 Pro has slimmer body, which gives a grip in one hand use. In my point of view, it looks akin to Apple’s iPhone 6 Smartphone.

The phone sporting brings 5.35 inches corning gorilla glass display. Most of the Gionee Smartphones featured with MediaTek MT6753 chipset. Hence, we can expect same chipset in S5.1 Pro that boosts 3GB RAM. The device powered by Octa-core 1.3GHz Cortex-A53 Mali-720MP3 GPU processor. Unlike other brand Smartphone, the company added huge expandable memory. The Gionee S5.1 Pro has 16 GB internal storage, which can be expandable up to 128 GB via MicroSD slots. GSMArena reports, the phone includes 2 SIM slots and runs on Android 5.1 (Lollipop) OS. We can expect an Android Marshmallow update in the future. 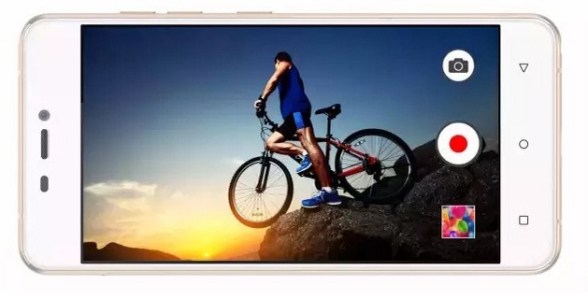 As you can see in the image, The Company is going to unveil Pro version in China by the end of September. And it is said that, this phone is available only in 1 color (white body covered with golden metal frame on side). There is no news about the UK release date. Stay tuned to get latest updates on Gionee electronics.