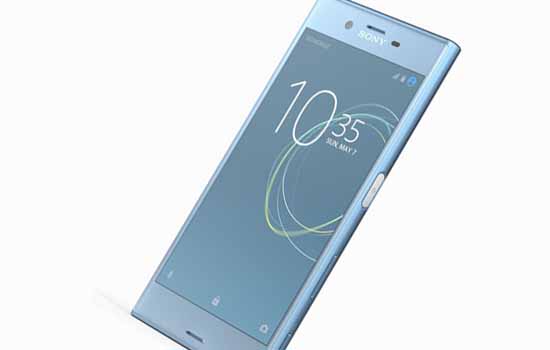 The strategy of Sony Xperia is very different from any other maker. They are frequently bringing new gadgets into the market and it is the reason that they have not received the kind of recognition which was expected from this brand. They don’t even wait for 6 months to see the performance of their premium model and they bring the next model. This strategy is leaving the customers confused and many people are avoiding this brand due to this reason. Every time people think that they have purchased the best smartphone by Sony and suddenly they get the information that a new model by Sony is going to arrive.  Therefore customers are not able to analyse that which model is the premium model by this brand. Now they are planning to show two gadgets Sony Xperia XZ1 and XZ1 Compact at IFA 2017 event which will be held in Berlin.

Sony Xperia XZ1 has been codenamed as Sony G8341 and some specifications of this model leaked online. Some reports are claiming that the gadget is expected to work with Snapdragon 835 processor and it may have Android version 7.1 Nougat operating system. Some experts are saying that it can have Android O but it is not confirmed at this point of time. However, the gadget can have 4GB RAM. The smartphone may include a 5.2 inch Full HD screen where customers can have 1920*1080 pixels of resolutions.

The smartphone may arrive in four different colours. Moreover, you may use a 3000 mAh battery in this model which can perform brilliantly under diverse conditions. Some specialists are saying that the operating system of this model will help you to manage the power of the battery without any difficulty. The price of the model can be close to $880 only. We may come to know the exact price-tag only at the time of pre-booking as the company may avoid disclosing the price soon.

There is one more model of Sony Xperia which may arrive in Berlin during the IFA event. It is Sony Xperia XZ1 Compact. People close to the industry are saying that the makers may keep most of the specifications same like XZ1. However, the screen-size may be different here. Sources are indicating that we may see a 4.6-inches screen here. These are just the rumours at present and we still have to wait for a few more weeks to receive the official specifications. Many experts are also saying that Sony may not stop with these two models only in IFA. There are chances that they may show some more models. We will discuss some more information with you in coming times.