Square Enix announced “Lara Croft Go”, which is now available for Smartphones in their official store. The game character and theme was actually adapted from Tome Rider to bring Go version of Lara Croft. Moreover, Hitman Go steps are merged with Lara Croft that turn’s whole game into a puzzle. 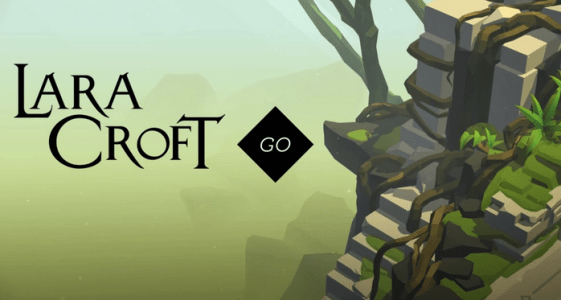 Unlike Hitman Go, the Game developer brought an essence graphics and new adventure in the Lara Croft Go. In the game, Square Enix figured out the character of a British archaeologist “Lara Croft”. The player has to solve puzzles using simple navigation mode, collect relics that unlock new weapons and defend enemy to move next level. As we all know, Hitman Go awarded as the best game design on 2014. The developer doesn’t want to re-skin agent 47 with Lara Croft, so they added component of Tome Rider.

Patrick Naud (Head of Studio at Square Enix Montréal) says, “GO is a celebration of our iconic franchises “With Hitman GO, we’ve distilled a brand we love to its core… the Essence of Assassination. Now, we are bringing this concept to a whole new level. Working in close partnership with Crystal Dynamics, we are excited to tap into the nostalgic love we have for the ultimate female adventurer, Lara Croft, and bring you… the Essence of Adventure”

Lara Croft Go is a premium game, so you need to spend few bucks. The company listed out the game on Play Store, iTunes and Windows phone store.

Furthermore, some users started playing Lara Croft Go on their smartphones. Some user reports, the game is lagging, crash in between and also game doesn’t save the completed level sometimes. And Square Enix game studio is working on bug issues. They will soon release an update and improvement in LARA Croft Go. We can also expect a new character in future updates. 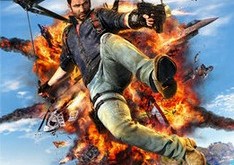 Just Cause 3 for Xbox, PS4 and PC game will have 400 square mile map 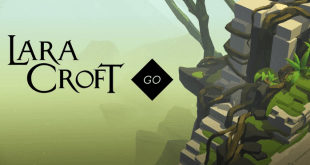