We all know that, Apple launched iPhone 6 and bigger dad 6 plus in the month September. As we are all in 2015, Consumers look forward new rivals from Apple.Inc that is going to release in WWWDC. There are many speculations about the name of the device. And Cupertino tech giant likely to go with a new name, ‘6S’ as well as ‘6S Plus’ for the big screen. However, some reports that leaked in April suggests, Apple does not feel that ‘S’ moniker fit well and might go for ‘iPhone 7’. 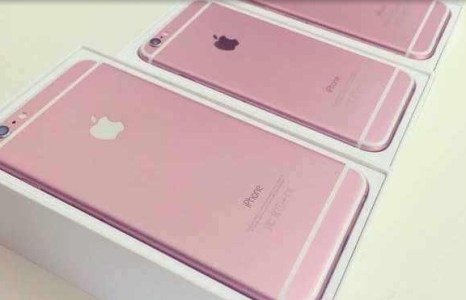 According to industry analysts, Apple can expect the biggest sale on iPhone 7. The number may be anything between 85 million to 95 million units. Last year, Apple had reached approximately 70 to 80 million units, but the market fall in short after few months later. Apple.Inc manufacturing unit in China has started with the production of a new rival.

The first leaks of the phone appeared on 30 June, and there have been a string of leaks that have pointed out more specification. As the launch event nears, we can expect more news, price and specifications. Apart from hardware improvement, the new iPhones will come out with latest iOS 9 operating system that is aimed to boost productivity and ease of use. Apple is also working on improving in body parts to build quality, as there were many complaints about the iPhone 6’s tendency to bend under pressure. 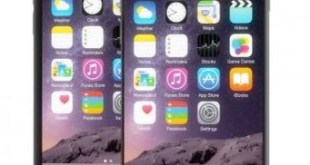 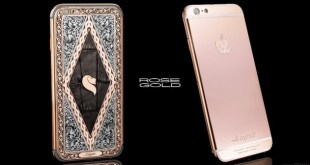