There are some rumors saying that, iPhone 6C releasing in the month of November. The new compact iPhone 6C will have the same size as 5C. The 4 inch device is expected to have quite a few hardware improvements and limited features. According to China Times, the phone will come out in November, two months after the flagship iPhone 6S and the 6S Plus launch. 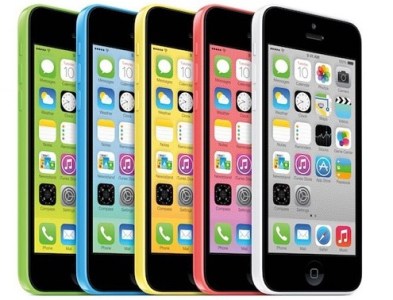 iPhone 6C rumors started floating over the internet. All begins, when Apple accidentally uploaded an image of iPhone 5C with fingerprint sensor on the home button. The 6C look exactly like last released 5C, except it has a key feature called a new TouchID sensor. Basically, this feature is only found in high-end phones like iPhone 6S and 6S plus. As soon as the rumor mills began talking about the device, Apple removed the image leading to avoid more speculation.

Some rumor also suggests, upcoming iPhone 6C will be powered by FinFet processors manufactured  by the semiconductor company in Taiwan. Alongside, Consumers are so excited about next rival iPhone 6S or 7, images and features allegedly leaked online.  The 6C will be the first Apple product to be launched in the November.

The iPhone 6C launch hype might be quite natural as all Apple products tend to be talked about before the official release. The 6C is expected to run on the latest version of iOS operating system. Moreover, we can also look forward major update that brings battery life improvements, faster animations and improvements to the stock apps to boost productivity and performance. The 4 inch iPhone 6C is aimed at the youth with its vibrant colors, and they are quite smaller than the standard sized iPhones such as 4.7 inch and 5.5 inch respectively.

One of the biggest breakthrough of the phone will be a Force Touch technology that is mostly implemented in stylus based phones like the Samsung Galaxy Note series. Some website also reports, force touch will add new feature in touch giving a different response on pressing hard on the screen. In addition, it improves touch capabilities in navigation, artistic capabilities with drawing and note taking apps. 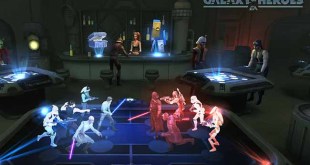 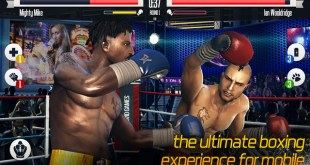