Microsoft (NASDAQ:MSFT) declared to close down Nokia’s former product development unit in Salo, France. It was actually announced in the month of July, and now it leads to 2,300 jobs cut in the country. Microsoft brought Nokia for  9 million dollars in the year 2013 and put down 7800 employees globally. 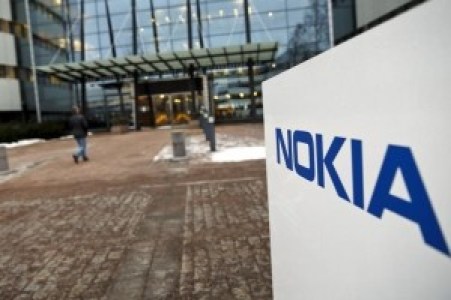 At present, Tampere and Espoo are the only old Finnish sites stood active. Microsoft purchased Nokia’s mobile phone division two years back, which brought 54,000 locals of Salo in revitalizing the economy.

It was one of the oldest Nokia development sector established in 1970s and handled employment for 5,000 locals in the year 2013, 20% of the job sector in Salo was driven by the information technology sector. Last year, Microsoft was planned to increase staff recruitment level in Salo, but it seems they changed the plans.

Salo’s mayor Antti Rantakokko says, “My staff and I have been closely following the death curve”

The Finnish mobile giant (Nokia), which has been a great successor in the technology is now failing to meet the global demand of customers. Nokia started off as a paper mill company and due to lower demand of paper products, which leads to shut down its operations. Since 1970, Towns like Salo have been the driving force for Nokia’s paper and mobile production units.

Juha Sipila (Finland Prime Minister) stated that Microsoft’s decision delivered as a big blow. And he personally visited Salo to take inputs from the locals and look forward, how the government can help them. The prime minister is also known for former telecoms executive engineer, who has promised to balance Finland economy level, reduce bureaucracy as well as taxes for small businesses. 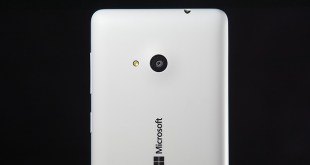 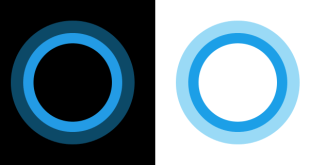