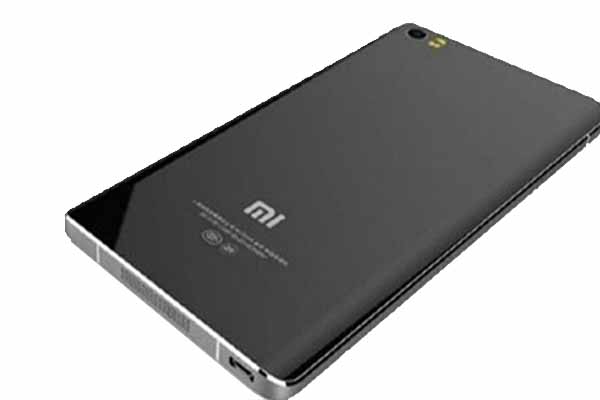 Last year many people of industry were talking a lot about Xiaomi. Some were not happy with them as they were taking some time to bring the next edition of their premium model. However this year they are much prepared than before as some reports are arriving about their next gadget. Some experts from China are saying that company is getting ready to show their next model very soon. Xiaomi is not taking any chances this time because they are well aware of the rising competition throughout the globe. The new flagship model is in news from some months now and it is almost certain that the makers may not take much time to bring this model.

The leaked reports are hinting that Xiaomi may show Mi 6 on April 16th. There were some reports before that makers may show the model in March. However a few new developments say that the chances are very less. People close to the industry are saying that Xiaomi didn’t get the required numbers of CPU on time. Therefore it forced them to show the model in April only. We all know that a lot of Chinese models are trying to grab the market but Xiaomi has its own place. There are reports that it could be the first Chinese model where people can utilize SoC. The gadget can have Qualcomm Snapdragon 835 processor. Therefore we can easily understand that powerful it could be this time.

Many specialists are claiming that Xiaomi is in no mood to compromise with the quality of Mi 6. They are getting ready to provide the best features which may force other makers to decide the price of their models cautiously. Xiaomi has the reputation of bringing top features without compromising with the quality. Furthermore the price-tag is always competitive and they are looking to do the same with Mi 6 also. We may see Mi 6 in three editions. The two editions may have the similar 4GB RAM. However the internal capacity may have 32GB and 64GB. The third edition can have 6GB of RAM with 128GB capacity.

It will be interesting to see if they are willing to provide all the three models in international market or not. Some new makers along with Nokia are ready to show their strength. Therefore the market is going to be highly aggressive. If the reports are true then the starting price of this model can be $290 this year.