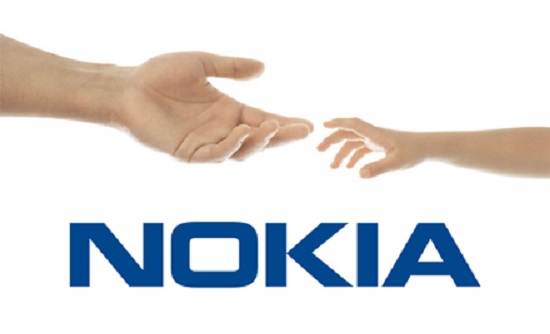 It is not a long time when we came to know that Nokia is getting ready to enter into the smartphone market. Many loyal Nokia fans are excited to get this information. However it seems that the entry of Nokia is not going to be smooth. Company has filed a legal complaint against Apple and this tussle is going to start from Germany and The USA. Nokia is claiming that Apple has infringed a lot of mobile patents. Therefore it clearly means that this legal war is going to make an effect on different sections.

There are 32 technology patents which are in question. Nokia has filed the lawsuit in Texas, USA and they have also filed a complaint in Munich and Mannheim. The patents are mostly related to display technology, video coding and user-interfaces. Many other patents related to chipsets, software, and antennas are also going to be discussed during this time. Nokia is claiming that Apple gave their consent to license patented creations in 2011. The period of that license is going to expire soon and Apple is now refusing to extend those contracts as per law. The step is going to be vital for the industry and it will definitely affect the future of smartphone market.

Many legal experts are saying that this legal battle will affect many things in coming times. Licensing revenue is going to be the first thing which different companies will check. Moreover they will also like to notice how these agreements are going to affect their group in future. Apple does not hesitate to keep the royalty rates low. Moreover Nokia wants to get the maximum value of their intellectual property. These two points are absolutely different. Therefore many people are saying that the war is not going to end very soon.

Apple also wants to show that they are not going to get affected with the step taken by Nokia. Therefore they have also filed a counter case against the Finland based company. Apple has also filed a complaint and they are saying that Nokia has tried to break the trust by making an attempt to collect additional fee. They further stated that Nokia is ignoring the actual licensing deal. This is certainly going to be a tough time for Nokia. Currently they have the challenge to re-establish themselves as a leader once again. Furthermore these lawsuits may make the days tough for them next year. Industry is closely watching this legal battle and Nokia fans continue to hope that they will see high-quality models in coming times. 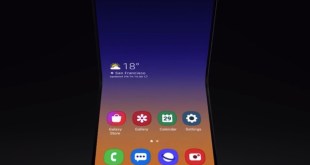 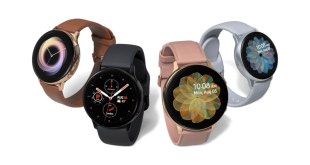 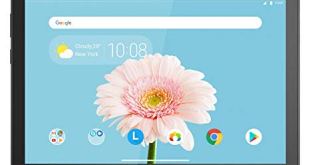