Whatsapp to End Support for Millions of Smartphones 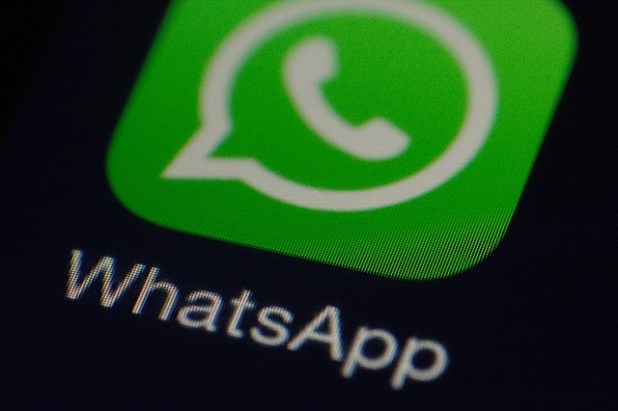 Whatsapp is taking another step to enhance their quality and they are now focussing only on the latest technology available around the globe. They are strengthening their position with every passing day as they are now on many newest things. It is helping them to offer the best experience to their users. Therefore it is the reason they have decided to end the support for millions of old smartphones. Most of these gadgets are now outdated as they are not compatible with latest technology.

You may remember that we are discussing this point from the first quarter of this year. We told you that Whatsapp was planning to discontinue their support to many old phones. Company took the first step in February this year when they announced that Whatsapp support will no longer be available for many old versions of operating system. They included many old operating systems including previous versions of Android and iOS. However after a few days company announced that they are going to continue their support to many old gadgets including some models of BlackBerry and Nokia. Now the year 2016 is going to end very soon and company has decided to end the support for many old devices.

Some latest figures show that many users are not going to be affected with it. Whatsapp support will not be available on those devices which still have Android 2.1 and Android 2.2. The platform will also not be available on iPhone3GS or those devices which still have iOS 6. Two months ago Apple told that around 8 percent of their users are still using iOS 9 and some other previous versions. Moreover if we talk about Android then just 0.1% people are using Android Froyo. Now clearly gives a hint how many people are using the previous versions of these operating system. However it is vital to inform you that if you are among those people who are still using the previous models then it is better to change the device.

There are still some users who are using the Android Ice-Cream or Android JellyBean operating system. They can stay relaxed as the support is going to end only on old editions of Android operating system. Therefore by the end of this year Whatsapp is going to end the support for many devices. We discussed about iOS6/iPhone3GS, Android 2.1 and Android 2.2 above. Some other devices and Platform are BlackBerry 10/OS, Nokia Symbian S60, Windows Phone 7, and Nokia S40.