Fallout shelter is a popular game developed by Bethesda game studio and behavior interactive. At a glance, it is one kind of construction and management simulation providing various tools to keep the people happy. Apart from other games like Sim City, the gamer needs to build an underground vault to protect people (dwellers). 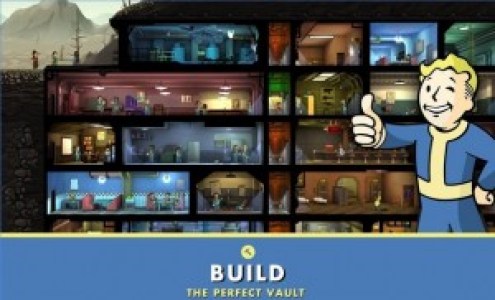 An easy way to download and play Fallout Shelter in PC:

Step 1: To start with, generate a link from apps.evozi.com/apk–downloader/ website. And download Fallout Shelter apk file to PC.

Step 2: On the other hand, get an ARC welder from chrome web store under apps categories.