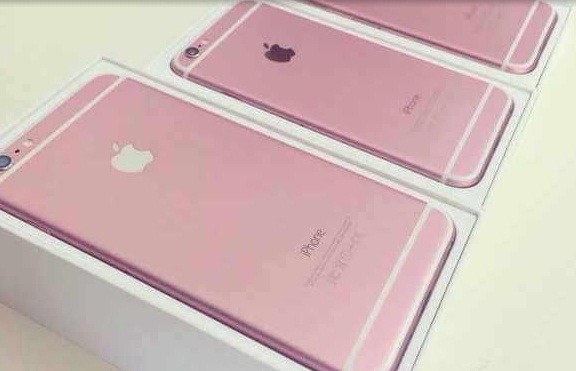 A major manufacturing issue has started bothering some iPhone users. The second birthday of iPhone 6 and iPhone 6S Plus is approaching fast and many people have started facing a display defect at this time. The defect in the hardware section is not allowing many people to use the gadget with ease. They are getting a grey flickering bar which is present on the top of the screen. This bar is making the touch-screen unresponsive and people are not able to use their gadgets.

A number of third-party retail outlets are complaining about it as they have noticed the bug affecting the models. The total number of cases has increased last week and these numbers are growing with every passing day. Currently Apple is not acknowledging this fault as they have not said anything about it. Some experts are saying that iPhone 6S Plus model is more affected than iPhone 6.The issue resolves temporarily once the buyer is twisting the gadget. Some people are pressing the screen to remove that bar. However the cases are getting worse after some time.

It is very surprising for the market as Apple is not ready to fix this issue. People are looking for third-party repair shops to remove this defect. Specialists are saying that it is the systematic failure of the internal structural design of the gadget which showed the present condition after two years. The improper connections of Touch IC chips with board are the reason due to which many users have started facing this concern. The issue may not look big at the beginning. However after some time it affects the overall touchscreen section due to which the owners of this model are not able to use it properly.

The issue is not appearing big at this stage. Therefore Apple is not paying much attention here. However this defect cannot be ignored as the total numbers of models are increasing frequently. We cannot say anything about the third-party retail outlets. There are cases where people are not getting the appropriate solution. So if your gadget is still in warranty period then it is better to contact Apple. iPhone 6 and iPhone 6S Plus is in news for many erroneous reasons in past also. Many people have complained that the gadget bends very easily. Many people around the globe faced this issue. Now the latest “Touch Disease” case is new in this line. It will surely raise some questions about the quality of this model.