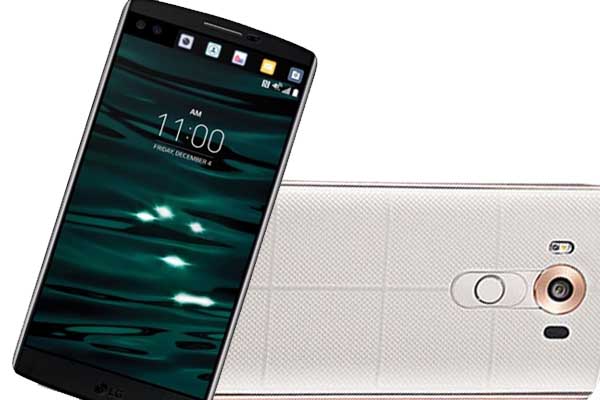 A few days ago we were talking about LG V20 with you. It was almost certain that company is getting ready to bring the successor of V10. However now it is official that LG is going to launch V20 in September this year. Most of the rumours were correct and now makers are all set to launch this model into the marketplace. Company didn’t say anything specific about the name of this upcoming model. However there is no doubt that it is the successor of V10 which may be called as LG V20 at the time of release.

There is one point which will make this model different from other gadgets of similar category. This smartphone will be the first non-nexus model which will be launched with the newest Android 7.0 Nougat operating system out-of-the-box. There are no official details available about the specifications. However company is saying that the upcoming gadget will be capable of setting new standards in premium category gadgets. Moreover it will also have expanded multimedia capabilities which will work much better than its predecessor. One of the vital points to notice here is that LG is the first maker who is saying officially that their upcoming model will have Android 7.0 Nougat operating system. We all know that Samsung is leading the Android market and they are going to bring their new Galaxy Note 7 gadget within next few hours. However till date they have not said anything about the operating system of their forthcoming gadget.

LG will certainly like to make this model a hit into the market. They brought LG G5 at the beginning of this year but it didn’t work as per the expectations. Now company will not like to take any chances and they will definitely offer something which will make the gadget different from other similar models. LG just took 11 months to bring the successor of V10. They brought it in October last year and now the successor is getting ready to hit the market. Experts have the view that camera of this gadget can be much better than last time. We still have to see the official specifications. LG is still struggling to make their gadgets popular like other makers. It is surprising to see that even after the capabilities LG is not doing well in this section. We will inform you as soon as LG officially declares this model. 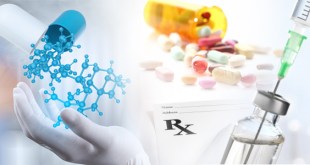 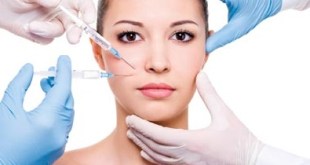 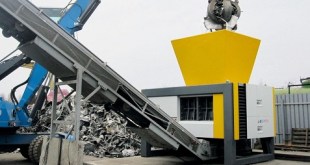