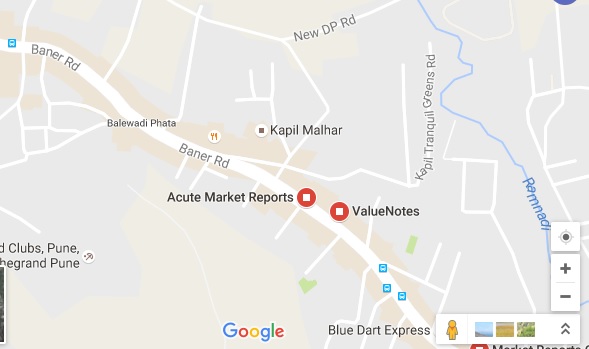 Google’s famous navigation app ‘Google Maps’ is now more user-friendly for iOS gadget users. This app has now a new feature which allows the user to include different stops on a single trip. This is certainly a very useful inclusion here for iOS gadget users. This new function will work very similar to Android and web. Therefore now this new feature will make the app more useful than before. A few weeks ago Google announced that they are looking to add multiple destinations on a single trip. The feature will first be available on Android. Later on iOS users will also be able to use it. So now the new function is here. This new function is now the section of 4.21.0 version of the iOS app.

Now it is not just about the destination A and destination B. You can add as many destinations as you require. The whole process is very simple. Just add the destination and choose blue navigation button. Now here you will find three dots which will be available on the top right corner of the screen.  Select the “Add Stop” section here. Now include the stop and it will show that particular destination during the journey. This is certainly a very useful feature. Now you need not have to start all over again which is certainly valuable for the user.

This new feature arrived on Android around a month ago. Most of the users are already satisfied with its performance. This new feature on iOS will work like Android and it can make the journey smooth. One of the best things is that you need not have to worry if you decide to add the stop after starting the journey. You will get the accurate result every time.

This is the second major update by Google on the ‘maps’ section within a short span of time. They recently brought the update here which is now capable of displaying clear maps. There are no outlines for roads like before. You can get an excellent display now and it is appearing more functional than the previous edition. They have also added many additional characteristics here. You can now locate a particular address easily. Company is getting good response from the experts. Therefore they are bringing more functions in future. The new Google Maps for iOS is the first step in this direction. We may see many new things here in coming days.