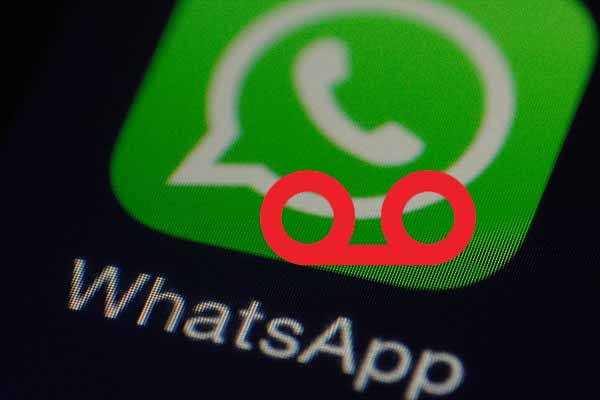 Whatsapp is now owned by Facebook and after the attaining the rights Facebook did a lot to include new features here. We are regularly discussing the new features of Whatsapp with you. A few days ago some talks were going on that Whatsapp is looking to add voicemail feature on their platform. But there was no official confirmation for the same. However now we would like to inform you that Whatsapp has included the voicemail feature in their new Beta edition. Therefore it is very clear that Facebook wants this platform to grow regularly. They are bringing new things almost every month and this new feature will surely going to be useful for many professionals and businesses throughout the world.

Currently the voicemail feature is available on Beta edition. However it will soon be available for stable edition and all the users would be able to utilize this service. It is not just the voicemail but callback feature has also been included here. Therefore both the features will soon be ready to serve the users in coming times. Currently the Beta version 2.16.189 is loaded with these two new features. We have seen a number of improvements on Whatsapp this year. The medium is regularly gaining popularity due to some exciting features. It will be very easy to use voicemail feature in the upcoming stable edition. You can send the voicemail instantly with the help of mic icon. Press the mic icon and hold it for a while. You can easily send the voicemail now.

Now if we talk about callback then it is also a nice feature by Whatsapp. The functions are very similar to redial available in normal phones. So you can easily use this feature in Beta edition right now. You can also cancel it if you are not looking to call the person right now. The features are exciting and it will further improve the overall experience of the users. Currently the announcement of these features for stable version has not been done but we may soon get some reports about it. Whatsapp is looking to add more functions in coming times. One of these functions will be the availability of video calling facility. This feature is already available in many other similar apps but Whatsapp are taking their own time to bring it for their users. We will inform you as soon as Whatsapp announce something about it officially in coming months.