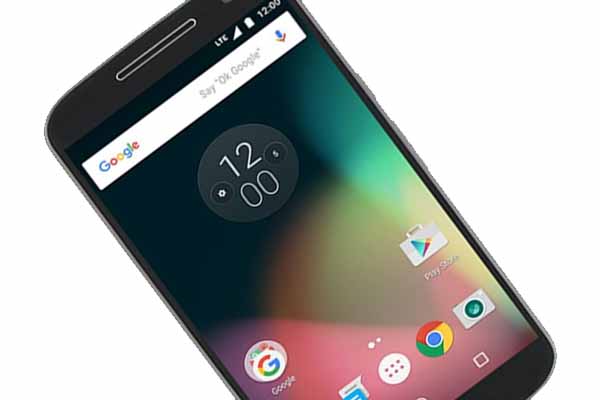 Motorola section of Lenovo just unveiled the new smartphone Moto 3 and the gadget is ready to arrive in September in to the marketplace. This is the third edition of Moto E series and most of the experts have a view that the gadget is looking very similar to Moto G4 Play. This is very surprising because many may find it difficult to differentiate between Moto G4 Play and Moto E3. Many specifications are very similar and it is tough to say why the makers have kept both the gadgets almost identical.

Moto E3 is going to be an economical smartphone. The screen-size of this gadget will be 5 inches and it will have a 720*1280 pixel IPS display here. The gadget will work with Android 6.0 Marshmallow operating system. Company has included quad-core processor here which may work with satisfactory speed under this range. There is no information about RAM at present. You will be able to add a microSD card here but the capacity has not been declared by the makers. Primary camera of this gadget will be of 8MP with features like LED flash. It will have a 5MP front camera. It has LTE network support. Therefore if you are looking for an economical gadget with some good connectivity features then it can be a right choice. The gadget has all the important features and you can access internet smoothly here.

Currently the official specification chart is not available. Therefore it is not clear if the gadget is capable of catching 1080p videos or not. It may have the same Snapdragon 410 chipset like Moto G4 Play. Battery capacity is expected to be 2800 mAh here. Moto E3 will be for those who do not like purchasing gadgets with additional features. This gadget may work like a midrange gadget. You may also know that Motorola is looking to launch Moto Z and Moto Z Force soon. These are the flagship models by the makers which may also arrive in September this year. How Motorola will push these two flagship models into the market will the thing to check. The reason is that Apple is gearing up with their iPhone 7 during the same time. Moreover Moto G4 Play may arrive prior to Moto E3 and both the models have almost the same specifications. Therefore under all these conditions it will be very interesting to see how Moto E3 is going to perform into the market. The fate of Moto E3 is hanging in the balance under this situation.