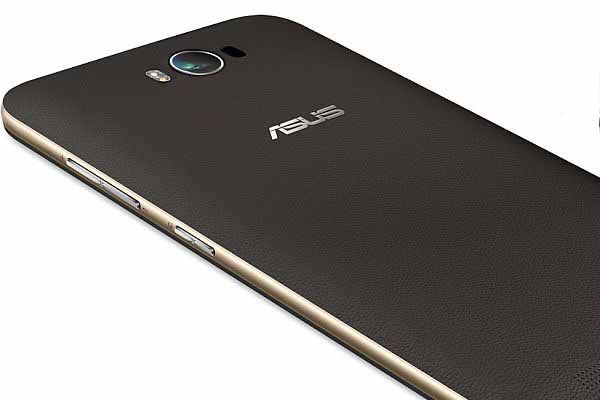 ASUS Zenfone 3 Deluxe variant with new processor was launched by the makers a few hours ago. Company organized a special event in Taiwan to launch this gadget. Now currently this is the most powerful Android gadget in the market as new specifications clearly show an edge over others. The gadget is not just about the new processor but it has some other astonishing points also. This smartphone has a huge 256GB in-built memory which is really surprising for many experts. There are not many makers at present who have the capability to offer such a massive storage. Therefore if you are looking for a gadget with good internal memory then ASUS Zenfone 3 Deluxe variant should be your first choice.

Company didn’t change any other parts in this model. Other things are same like a ‘normal’ Zenfone 3 model. It has Full HD Super AMOLED display and the screen-size is 5.7 inch. Primary camera is of 23MP whereas secondary camera will be of 8MP. The gadget has 4K video support. This smartphone will be based on Android 6.0 Marshmallow operating system. Dimensions are 156.4*77.4*7.5 mm. Company has included all-metal unibody chassis here and it has Adreno 530 GPU. The screen is protected with Corning Gorilla Glass 4 protection. It has            Quick Charge 3.0 also. Moreover battery capacity is 3000 mAh. The starting price of the gadget is $500 only which will increase as per the model. There is no doubt that currently ASUS Zenfone 3 Deluxe has become the most influential model of the market. However experts will be eager to see its overall performance as soon as it arrives into the market. The gadget is expected to arrive in August in Hong Kong as well as Taiwan and later on it will be released worldwide.