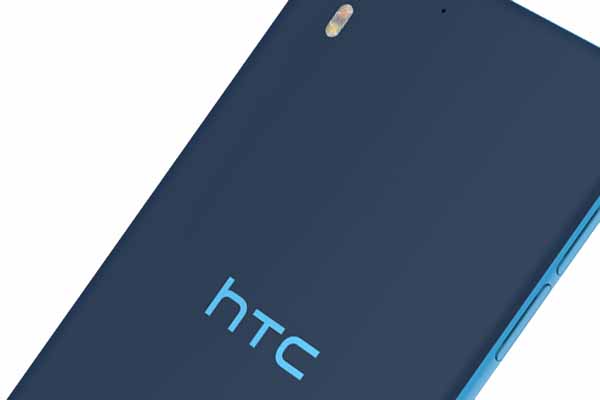 HTC is now ready to offer some great models this year. A few months ago they brought their flagship model and now some leaked reports are claiming that they are planning to offer an upper mid-range gadget HTC Desire 10. It will be a new Desire series which will be different from previous models offered by the makers.

There are no details about the specifications. However it is almost certain that the gadget will be named as ‘Desire 10’. The gadget is expected to come in third quarter of this year. HTC Desire 10 can be a good alternative for those who have not purchased the flagship model HTC 10. Company may offer some astonishing features here which will keep the gadget different from others under the similar range. It is very clear that the specifications of this gadget will be very close to HTC 10. The device is expected to be economical than HTC 10 Lifestyle. You may already know that the price of HTC 10 Lifestyle is lower than HTC 10. Therefore HTC Desire 10 is going to be very close to HTC 10 Lifestyle. The price will undoubtedly be less than any previous HTC 10 model.

HTC brought their flagship gadget HTC 10 in April this year. Company was hoping that the total sales will be much better this time. However the fact is that the gadget didn’t get that much response as per the expectations. The total sales figure so far is not that much exciting for the manufacturers. It can be among the prime reasons that company decided to bring the economical version of the same series. Some sources are indicating that company is including many important features of HTC 10 in HTC Desire 10.

Some details about the camera of HTC Desire 10 are also available. There can be a dual-LED flash in this model. Moreover company may also include laser autofocus here. The gadget may not have a metal-build design as it may increase the cost of the gadget. Experts have the view that the gadget may get good responses from many markets like India and China. HTC is looking to make the brand successful. They are still struggling to get the popularity like Galaxy series of Samsung. They were doing well a few years ago but later on they lost the path somewhere. We may see HTC Desire 10 at IFA 2016 this year.