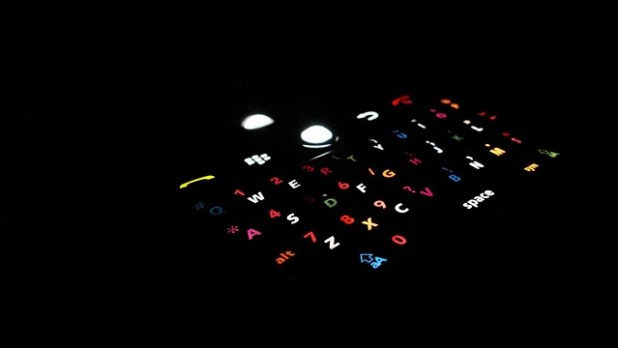 There was a time when BlackBerry was among the top models of the market. People from corporate world preferred their gadgets but after the arrival of Apple iPhone it almost disappeared from the market. However the makers didn’t lose hope and they tried their best to stay into the market. They brought BlackBerry Priv but this model also did not get the success as per the expectations. Now a new report is arriving and people close to the industry are saying that BlackBerry is currently working on three new gadgets.

The codename of these gadgets are Argon, Neon and Mercury. These are the Android based models and company may launch these models by the end of this year. However some experts are saying that company is not looking to bring the model this year. They may prefer bringing them at the beginning of next year. Price of BlackBerry Priv was the major factor due to which it didn’t get success. This time it seems that BlackBerry understood this point. Some leaked reports are giving a clue that the price of these three gadgets may not be that much high. Company is looking for a solid base to stay into the market. It is among the prime reasons for which they will give importance to total sales figure.

Argon: – This is the codename of the model which may change during the time of launch. This gadget can have a 5.5 inch QHD screen and company may include Snapdragon 820 processor here. This smartphone is expected to have a 21MP primary camera and it can have a USB Type-C port. Battery capacity is expected to be 3000 mAh and it can also have a fingerprint reader.

Mercury: – This is a mid-range model which can be utilized as a touchscreen model along with QWERTY keyboard. The gadget can have a Snapdragon 625 processor and it can have 3400 mAh battery. Company may include 3GB RAM here. This model can have 18MP of primary camera and secondary camera can be of 8MP.