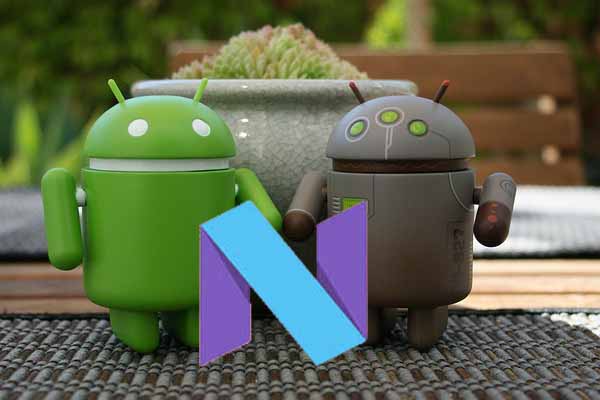 You may have noticed that Google likes following a specific model to name its new operating system. They like naming it alphabetically and recently they brought Android N into the market. However the official name was not clear and people were calling it as Android N only. Now just a few hours ago Google revealed the official name of their new operating system through Snapchat. It is Android Nougat. Most of the people were thinking that company may call it as Android Nutella but didn’t happen. Google expressed gratitude to everyone for suggesting different names. They officially introduced that the name is Android Nougat.

You may remember that Google invited the fans of Android to suggest the name of their next operating system. They got a number of ideas but finally they chose Android Nougat and they unveiled the name in style. It doesn’t make much difference to most of the users if Google has not chosen Nutella as the name. Functions of the operating system will have the final say and Google is concentrating more on that part only. However still we would like to inform you that many users are surprised with this name. They have expressed their feelings through Twitter as they were expecting it to be called as Android Nutella.

Android Nougat will offer a number of new features this time. The most famous feature is the availability of split-screen multitasking facility. You can now handle two different apps with ease. Moreover checking videos with picture-in-picture mode will be a fun. Android Nougat will assist you replying directly through Notifications section. You can also update the task-list very easily through this new operating system. The main settings app will have a redesigned interface which looks very attractive. You can check different sections of the gadget through a single spot and it will not make the things complicated for you.

You need not have to check sub menus of any section once you start using this new operating system. There is no doubt that Google kept most of the new features for this new operating system. They didn’t bring any new function with previous updates. There is a special Night Mode also this time. There were talks that initially Google was planning to bring this feature in Android Marshmallow but they decided not to offer at that time. Now your gadget can go automatically to Night Mode after the sunset. Most of the people will certain welcome all these new features.