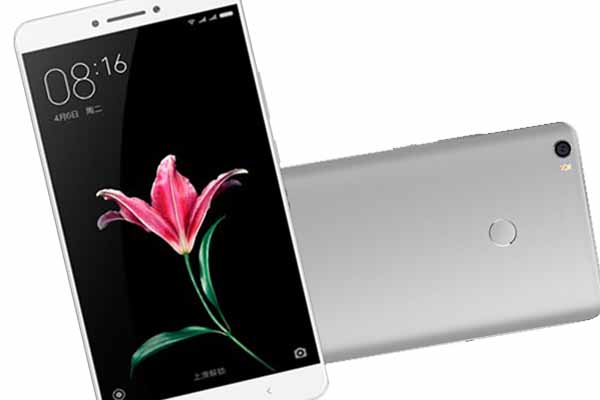 Xiaomi organized a special event in New Delhi and they launched the global edition of MIUI 8. Company also launched a new model called Mi Max and it is for those who are looking for a powerful big screen gadget. Mi Max is a ‘phablet’ with high-quality gaze. It will be available in two editions. The first edition will have Snapdragon 650 processor while the second edition will have Snapdragon 652 processor. Company will start selling this model from July 6th and it will be available through open sale. They will also bring this model from July 13th with their partners.

The overall design of this model makes it the best midrange phablet of the market. You will find almost all the newest features here which are not available in many other similar models. It works with Android Marshmallow operating system. Performance of the gadget is smooth and you can utilize different apps without any lag. Primary camera of this smartphone is of 16MP with features like dual-tone LED flash. Secondary camera is of 8MP. Makers have included a powerful 4850 mAh battery here which can perform brilliantly for a long time even if you are using the gadget frequently. If you are investing your money here you will get full value of your money.

Xiaomi also launched MIUI 8 which will be available in most of the gadgets including Redmi 1S. This new operating system will offer many visual changes which will give a new look to the gadget. The operating system will have many smart features which will appear very supportive as well as it comes into the marketplace. The stable version of this operating system is expected to be available from August 16th on wards. It will have the support for dual spaces and dual apps. So you can utilize two different sections of the same app. The Beta edition has been launched and many developers have started the work to bring the stable edition without any fault.