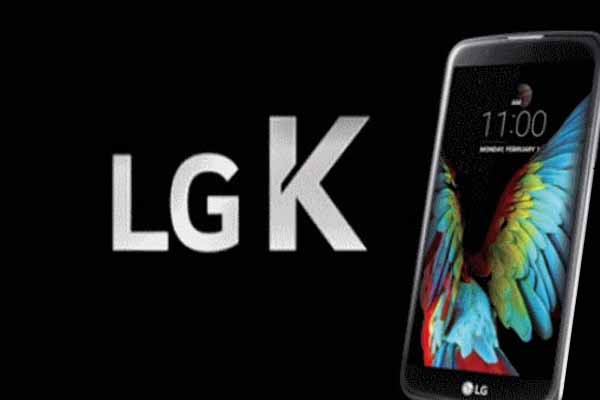 LG always take their own time to show their new models. It is happening from a long time as they prefer bringing gadgets with their own pace. A new report is giving a clue that LG is working on a new model under K-Series from some time. Some experts are saying that company is working on this gadget from last two months. There were two models on which many experts were keeping an eye.  The internal name was LG K530 and LG K535. However at present there are no specific reports available about these two models.

Now there is a separate report available for a new model. The name is LG K557 and some leaked inputs are giving a clue about this gadget. This smartphone can have Qualcomm SoC along with octa-core CPU and it may work with Android Marshmallow operating system. There is no specific information about storage capacity but the gadget can have 2GB RAM. These are just the major details available at this point of time. It will be interesting to see how company will manage their K-Series models now. They already have some models under this series. If they are going to launch this model officially then they will undoubtedly have to do something special to make the gadget successful.

Many people are convinced that we may see this model in coming times but the exact date is not known. LG discontinued their previous L series models and now it is very clear that they want to focus on K series models. There are some premium gadgets in this segment by LG. Therefore if they plan to include premium specifications in upcoming model then they have to manage all the related things more efficiently than before.

There is no doubt that customers will like checking the gadgets only if the specification chart is according to their requirements. Therefore LG will undoubtedly like including the parts which may help majority of users. There are chances that the upcoming K-series models may belong to midrange category. If company is planning to launch these models officially in future then we will get some more reports about it. Many people are saying that we may see three new models under this range. So expect some more news in near future. We will discuss about it immediately as soon as we get the reports.