HTC May Bring Next Nexus 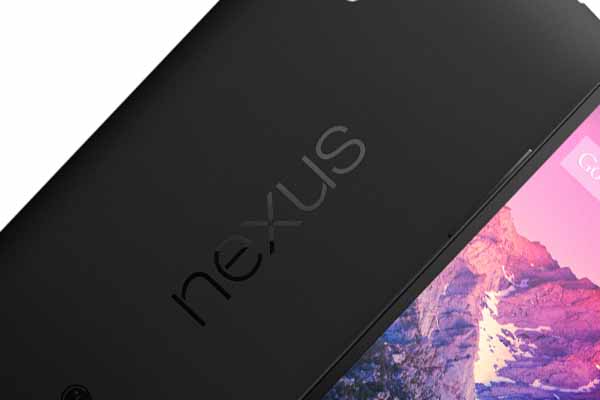 Recently we discussed how Google is planning to bring their first smartphone by the end of this year. However at the same time they are working on Nexus also. People close to the industry are saying that HTC may bring this year’s Nexus which can have better specifications this time. Some reports are saying that HTC has already started the production of this device. The internal name of their project is “Sailfish”. They are also referring it as S1.

Some specifications related details have started emerging out about this gadget. Sources are saying that the upcoming model is expected to have Quad-core 64 bit processor clocked at 2.0 GHz. This smartphone can have 4GB RAM and internal capacity of this Nexus model can be 32GB. Some reports are also suggesting that a 16GB model is also on the cards but there is no confirmation about it at present. USB Type-C port as well as fingerprint reader can also be the part of it. Camera is the section where this model may score better over other similar gadgets. Primary camera is expected to be of 12MP whereas 8MP camera may be available for selfies.

There can be two Nexus models this year. Some people are saying that HTC is also working on another Nexus gadget. This gadget can have Qualcomm Snapdragon 821 processor. Moreover it may be based on Android N which is the newest operating system by Google. The internal name of the gadget is Marlin or M1. HTC may include a special pressure-sensitive touch display here. Currently the functions of this display are not clear.

The price of this upcoming device is going to be the thing to check this time. Many experts feel that Nexus models are a good alternative of Galaxy or iPhone. They work equally smooth like any premium model. Moreover their price is less than the premium Galaxy or iPhone. This year may not be the same case. Some sources are indicating that price-tag is set to increase this time. Company is adding the newest software and processor. Moreover design will be surely be eye-catching due to which many people will prefer purchasing it. Huwaei is also in this race. But most probably they will bring the tablet this year. Therefore by the end of 2016 we will see many premium gadgets competing to grab the marketplace. Apple and Samsung will also bring their models by that time and the next Nexus will have no option but to compete with them in many markets.