Google Phone by the End of This Year 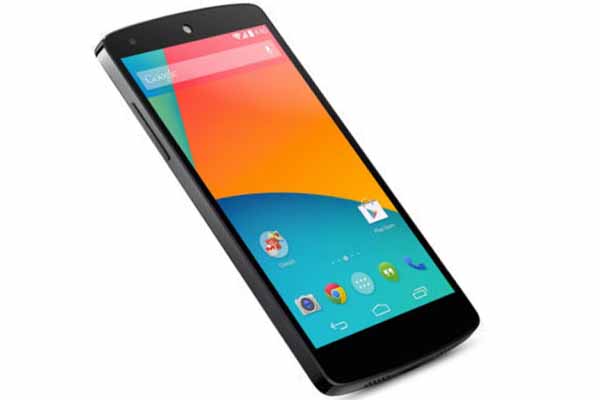 How about using an Android smartphone with Google logo on it? It may become a reality very soon. Google is working on an in-house Android smartphone and it may arrive by the end of this year. Company is the owner of Android platform and now they are certainly in a position to bring their own phone throughout the world. It is vital to inform you that it will not be a Nexus model which company brings in collaboration with other makers. It will be a non-nexus smartphone manufactured directly by Google.

Currently company is in talks with some mobile operators to bring this gadget into the marketplace. It is certainly going to be a big step in smartphone industry because Google will not remain all about programming codes. They will enter into the hardware section which may change some hardware sections in coming times. Google is the owner of Android and they know better how to utilize its complete power. It will undoubtedly make an impact on manufacturing and design section of gadgets in future. Therefore others may like to follow it as soon as Google brings something new related to utilizing the power of software part.

Now many may think that Nexus will be discontinued after Google brings their own smartphone. It is not the case. Nexus will be the part of Google’s programme in future also. Mr. Sundar Pichai told that Google is looking to work with other manufacturers also without hampering the plans of Nexus. Therefore we will see new Nexus models in coming times. However one thing will become very interesting here. Apple is well-known to add their in-house software on iOS gadgets. So now if Google is getting ready with their own hardware section then we will see a direct competition of Apple and Google. Currently iOS and Android are not engaged in direct competition. But as soon as Google brings their own smartphone, we will see two tech giants locking horns directly into the international market.

It is important to inform you here that these are mere speculations at present. There is no official announcement by Google so far. However company has provided sufficient hints before that they may enter in hardware segment in future. It is better if you take it as a rumour at this point of time. However as soon as we get some concrete details we will inform you about it.