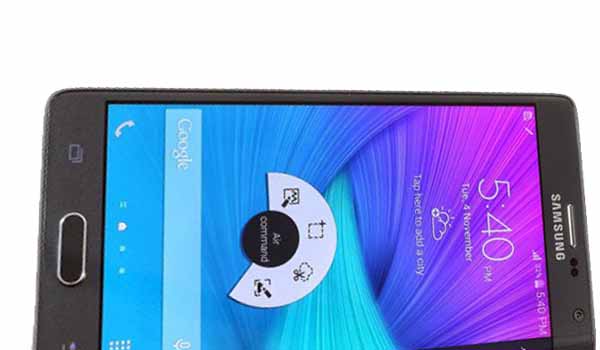 The first model of Samsung with curved edge was Galaxy Note 4 edge. It worked brilliantly for the makers and they further extended it to ‘S’ series models. This is not surprising because company is slowly and steadily giving preference to curved screen models now. This appears like a new design for many customers and it gives a fresh experience to them. Last year company brought Galaxy S6+ Edge in Europe and they didn’t prefer bringing a flat screen Galaxy Note 5 model. It certainly disappointed many fans. However it will be interesting to see how the market is going to respond if they bring the model with curved screen only.

Mass production of this device is expected to start from next month. Company has already decided the suppliers of many products. There are reports that screen will be supplied by the same company which brought for Galaxy S7 and S7 Edge. The expected screen-size is 5.8 inch and the gadget is expected to have 6GB RAM. Some other expected specifications are Snapdragon 823 chipset, 1440 p screen resolutions and 4000 mAh battery. You would also be able to use USB Type-C charger here. Company will definitely include water and dust resistant features in this device. It can also have iris scanner. Moreover multi-tasking will be very smooth here.

A few days ago we discussed that company is skipping the digit ‘6’ this time. People close to the industry are saying that company is doing it because they recently brought S7 Edge model. If the digit ‘6’ is added then it might confuse some people and they may not take it as a new model. It is almost certain that the model is arriving in August. Therefore if you are planning to buy a new premium smartphone then Galaxy Note 7 can be a nice choice. Check this model before finalizing any other model.