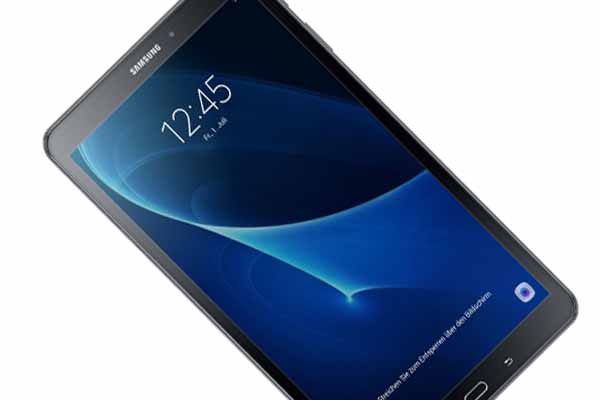 Samsung knows it very well how to stay on top into the market. There are a number of other Android gadget makers into the market but still company is holding the top position without any uncertainty. Their Galaxy Tab A 10.1 is in news from some time and now company finally decided to bring it into their home country. Samsung will bring this model in South Korea next month and there are chances that it will be available in other markets also. If you are a Samsung tablet fan then you may know that company initially showed this model for European market. They didn’t discuss anything about it for other markets. However now it is official that Samsung Galaxy Tab A 10.1 (2016) will come in other markets also.

Samsung Galaxy Tab A 10.1 (2016) will have 2GB RAM whereas internal capacity of the gadget will be 16GB. You can include microSD card of up to 200GB here. It will have 7300 mAh non-removable battery and the gadget will work with the help of Android 6.0 Marshmallow operating system. Primary camera will be of 8MP and secondary camera will be of 2MP. Features like autofocus and LED flash will be available here. It will be interesting to see when Samsung will plan to bring this tablet in other markets. They already launched some midrange models in international market. So they way to adjust this new model will be the thing to check this time. Most of the experts are satisfied with its performance. This is going to be a nice option if you are looking for a midrange tablet. Appearance of this model is good enough to grab the eyeballs.