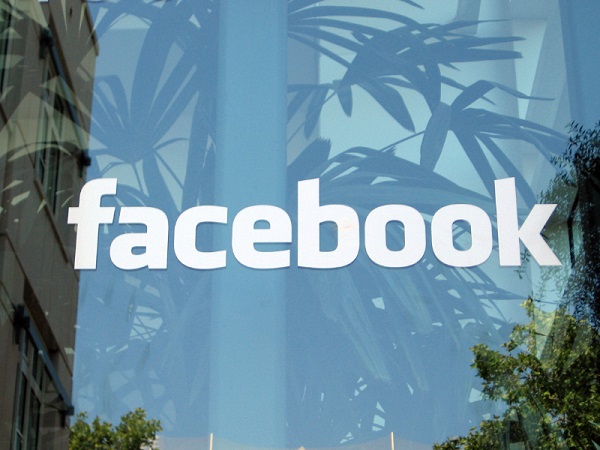 This year Facebook brought a number of changes. You may remember that we discussed almost all of them a few days ago. They brought many new things in 2016 and still they are planning to offer innovative features to keep their platform fresh. Now company recently announced a new feature through which you would be able to upload and check 360 degree photos on this platform.

Company is starting this feature through their News Feed section. You can new check 360 degree photos here from today. Later on within next few days they will start offering the feature in other sections also. A compass icon will be available to help you to view the images. You can either view these photos by dragging the finger or by angling the gadget on different angles. This will give a new experience to the users and most of the people will surely like it.

Now after knowing these details, you might be more interested to know how to post a 360 degree photo. Right? It will be very easy for anyone as it does not require you to become a tech expert. Just capture a panorama image and post it like a normal photo. Facebook has its own feature to make it a 360 degree image. Those who are interested to use a 360 camera or looking to utilize some other sources like 360 photo app will not face any issue here.

There is no doubt that it will help users to explore their favourite image more clearly. Many users will definitely use this new feature. It will also increase the user base of Facebook because a lot of people will find it very useful. Last month Facebook announced that they have plans to bring the feature of 360 degree soon and now they officially launched it. You may easily understand its importance. This will allow you to check almost all types of images from every angle. You can recognize a 360 degree image without any trouble. There will be a compass on the right-side of the image. This will help you to view the image from every section. So either use a 360 camera or take the help of an app that helps creating 360 degree image. Post it in a normal way and it will be very easy to view this 360 degree image. This new feature will be available in smartphone as well as desktop.