Samsung to Bring Foldable Smartphone in 2017 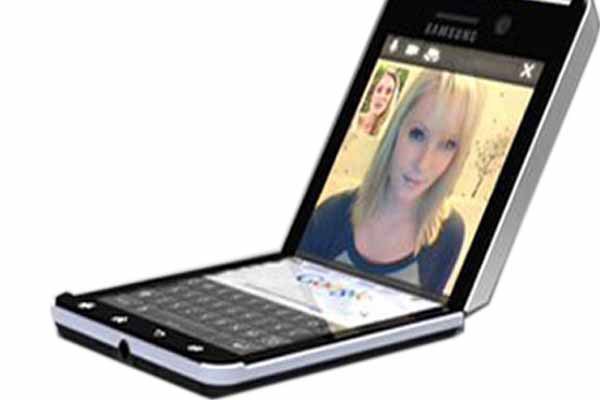 Samsung is now getting ready to change the smartphone world once again. They are going to take a major step towards revolutionizing the gadget world as makers are almost ready to show the first foldable smartphone by the company next year. This foldable display technology will open a new market and Samsung wants to utilize their time perfectly by becoming an early entrant in this segment. There are some reports that Samsung has plans to show two new models with foldable display in 2017.

People close to the industry that Samsung may show these two models in MWC event next year which is going to be held in Barcelona. Some people were saying that Samsung may keep these models under their famous ‘S’ series. However some dependable sources are claiming a different story. They are saying that the codename of this project is ‘Project Valley’ and Samsung may launch a different series altogether once they bring the model into the market. This new display will definitely have a bigger market in comparison to other models in future. The main reason will be the flexibility. It will allow users to utilize a big screen without worrying about the way to carry that model.

Now if we talk about these two models then we would like to inform you that the gadgets can have an organic LED display. One of the models can have an 8-inch folding display whereas the size of the gadget can be 5 inches. The whole display can make the gadget half which will be very easy to carry anywhere. Currently the fact is that most of the people find it tough to carry a smartphone with big screen. The shape of one gadget is expected to be very similar to a bracelet. Users would be able to open it without any difficulty whenever they want to use.

The whole concept is appearing very nice. This will give a new shape to smartphone and most of the people will definitely like this freshness. Here we would like to clarify that these models will be not be like flip phones which were popular a few years ago. The screen section is going to be flexible this time. So you can easily understand how different it can be from the current trend. They may not be like a flagship model but they will definitely provide you certain options through which you will use some premium functions. One model may belong to tablet category while the other can be the part of smartphone.