Breaking News
Home >> News >> Twitter asks your age for advertisers, in exchange of some animated balloons

Twitter asks your age for advertisers, in exchange of some animated balloons 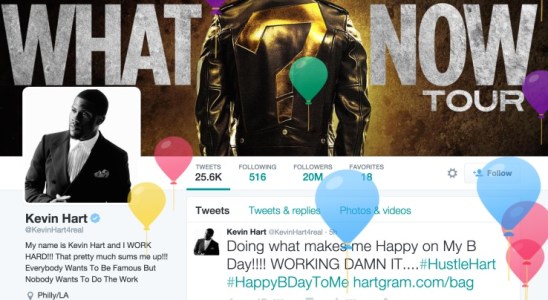 After having millions of users in the mightiest microblogging platform, Twitter, Inc. desperately looking for the ways to increase its revenue stream. Recently, it had announced the e-commerce integration by adding ‘Buy’ button directly in tweets, where users can buy things without leaving the platform.

Earlier on July 2, Twitter has released an upgraded version of audience insights for brands that advertise on the platform. The upgraded version includes Twitter personas, where advertisers can specifically target users like College grads, Professionals, Adults (18-54 year olds), Parents, Baby boomers, users with over $100k income, etc.. Now, by having users’ accurate age information, the tech company will provide advertisers valuable data in exchange of offering some animated balloons to the users.

When the platform was launched in 2006, only details it was asking from its new users were username, name, email and/or phone number. 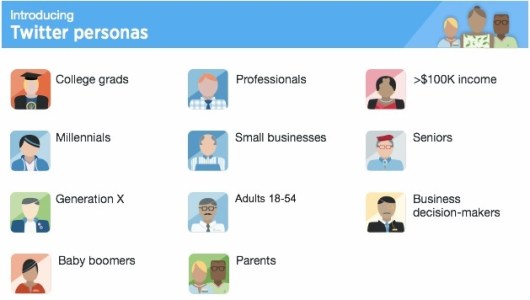 Twitter is trying to desperately catch-up with leading social media platforms to collect more user data to leverage their advertising potential of the platform. In 2010, Facebook aggressively tried to show users biographic information on top of their profiles, which leads friends of these users to see it and fill their information to keep it current. That move of Facebook is the key to its current financial success. The social networking giant has successfully leveraged the advertising opportunity by providing more accurate user-data to the advertisers, which gave them more ROI than before.

Twitter has also launched mobile Ads Manager to help advertisers to manage their advertising campaigns on the go. This means, the tech giant is very desperate to have some more million dollars in its pockets. 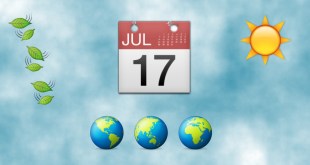 World Emoji Day celebrated by millions on the web