Apple Planning to Bring its Own Smart Speaker 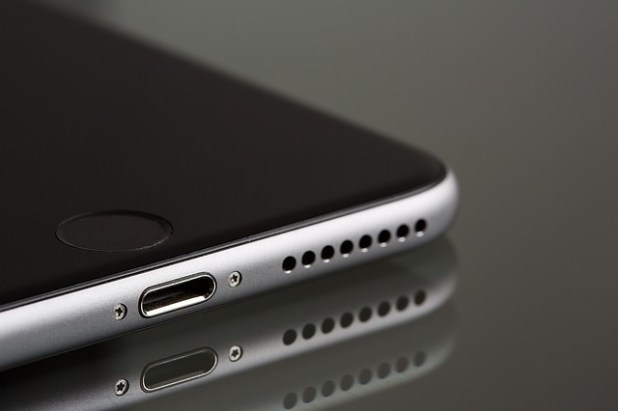 Apple is now entering into different market segments as they are looking to expand their horizons. There are some leaked reports which claim that Apple is reportedly planning to bring a special smart speaker. This speaker will be based on their ‘Siri’ and it will work very similar to Amazon ‘Echo’. This is very clear that Apple is ready to bring some new types of devices which some other competitors are bringing and they are getting popular. The success of Amazon ‘Echo’ inspired Apple to bring a similar device.

Some specialists have claimed that Apple is working on this speaker from a very long time. Reports even giving a hint that the work is going on even before the arrival of Amazon Echo. This upcoming speaker by Apple will have some useful characteristics which will help a lot of users. You would be able to control different appliances whoever support HomeKit platform by Apple. Voice recognition capabilities of Siri are going to bring new dimensions as Apple has plans to bring a Siri SDK. This will permit a number of developers who will utilize the characteristics of Siri to bring innovative results.

There is certainly no doubt that this step by Apple is going to bring a lot of changes in hi-tech world. There is no end of possibilities because you would be able to see a number of new functions. Apple entering into this section a little late but they have their own ways of doing the things. Once they enter here, the competition will be much stiffer than before. It will all depend on the available functions here.

The complete plan by Apple will be unveiled within a month. This new speaker will allow users to access not only music but they can also receive news headlines. Moreover timings for different functions can be set without any difficulty. There are chances that Apple is going to unveil the complete plan in WWDC which will be held in San Francisco next month. We will also get the chance to see new software which will bring many new characteristics in coming times. The new Siri SDK can be unveiled next month in WWDC. Apple may give a tough competition here because they will definitely like enhancing the quality of Siri which will give more power to consumers. Now new characteristics will definitely not going to be based on just a few apps. More power is going to be added and Siri is going to be the tool which will start a new era here.