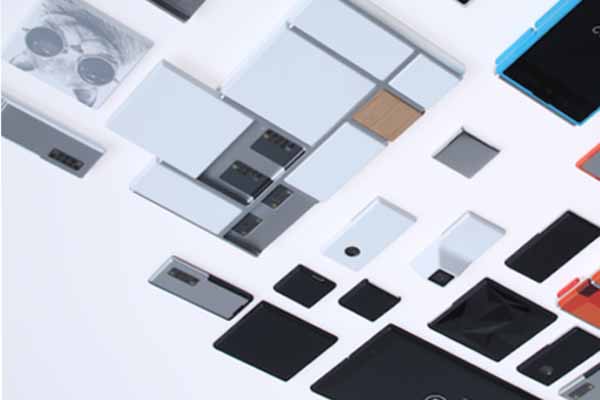 Google is now planning to do something which most of the other smartphone manufacturers avoid in present time. It is tough to imagine if a particular manufacturer is selling its own gadget in modular form. Google is taking a giant leap in this section and some reports are claiming that Google is planning to sell modular phones from next year. Therefore from next year we may see a number of other manufacturers also bringing modular gadgets. Google is opening a new market through their upcoming model and this market has the potential to grow big in coming times.

These modular phones by Google will have replaceable parts. Project Era team recently gave the confirmation that the plans are on to bring these models from next year. Specialists are validating the fact that the modular phones will be based on the basic models. They will modify that sets according to the requirements in different segments. Google has plans to establish some special stores for it. Customers can get the model exactly as per the demand.

These types of models have the potential to change the market in upcoming times. Most of the customers do not care much about all the specifications of the device. They just want to utilize all the important functions without facing any technical issue. Google also learnt this thing through their special research. So they are going to bring those functions on the gadget which people actually want on their device. This is certainly a good idea because customers will receive what they actually expect. So in most of the cases consumers will be benefitted in this segment.

The project by Google is aiming to modify the device as per the individual’s preference. Some people look for a camera with wide angles while others want good battery life. There are some who want high-quality processor on the device. There are reports that initially Google faced a lot of troubles in this project but now at last they are ready with it. Many experts are saying that it will also increase the life of the model. Currently most of the people like changing the device after two years. However with this new formula the device can work at least for five years. It is not clear what type of appearance the gadget will get but certainly the specifications will help people to use the model according to their need. So next year Google may announce something which will undoubtedly excite a lot of people.