Now Enjoy Your Favourite YouTube Videos through VR on iPhone 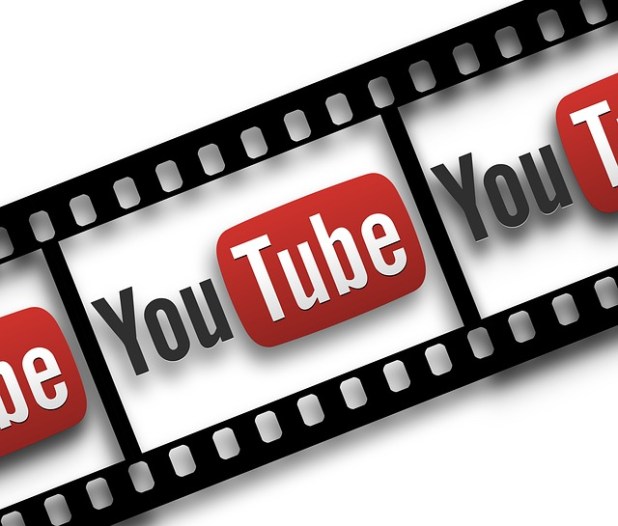 It was long time back when Google brought VR support to the Android edition of YouTube. Recently Google updated the iOS version of YouTube and this new edition has cardboard support. Google took some time to bring this support but now it is available for all the users. It is now very easy to watch videos with the help of virtual reality as it will offer a fresh experience to iOS users.

Virtual reality is on the way of becoming the next big thing in smartphone market. We will see different types of services and applications in future who will become the part of this segment. There are a number of users who have installed this application on their iOS gadgets. Those who have installed can now enjoy videos through Google cardboard. Keep the smartphone on the back of the card and check the VR content through 360 degree view. The magic of VR is certainly thrilling as people can watch the videos in completely new way.

You may already know that Samsung is offering this service through Gear VR. Now except this gizmo, Google Cardboard is the next in this edition. So we can say that mobile Virtual Reality will expand in future. The first edition was disposable and it worked only with Android gadgets. The price of this gizmo was very less. Later on Google brought it for iOS in 2015. These days we can see that it is offering support for a number of apps. Although Google is bringing the edition for iOS yet it is clear that Android will be the first in future also where they will bring any new product.

If you like using Cupboard then YouTube is going to be the perfect for watching videos. It can show the content with excellent quality. Moreover the support of Google is going to make overall experience unique. They are soon going to bring a special “Android VR” for their users. This clearly shows how much they are eager to expand its market in coming times. So if you have not checked the world of Virtual Reality, then it is time. Google is the newest entrant here and the tech giant has the capability to produce excellent result in section. So now enjoy the technology on iOS also. The version of YouTube is 11.18. It can take you to the world of VR.