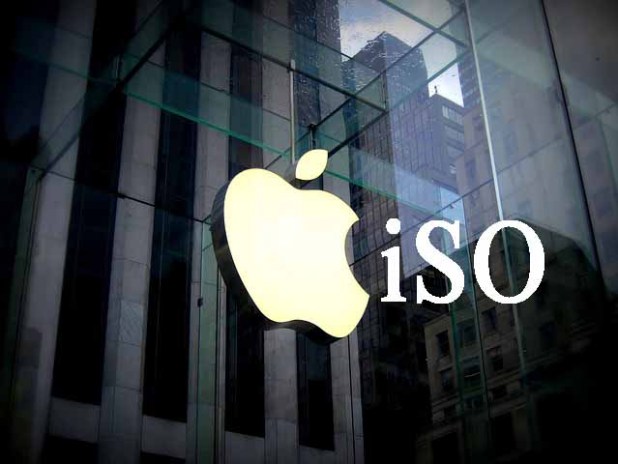 A few days ago Tim Cook gave a statement that they cannot afford to neglect a market like India. He told that the total sales of Apple products grew more than 56% within a short span of time. Therefore it is vital to the company to make some special plans for the customers here. He is currently visiting India and he has some plans to bring more surprises to the industry.

Apple is interested in India’s startup ecosystem and they announced their ambitious plans to bring new facilities in the country. Bengaluru is known as the Silicon Valley of India and Apple announced to bring a new iOS App Design and Development accelerator here. CEO Mr. Tim Cook announced that this center will help a lot of developers to bring unique apps which will be available throughout the world. He also told that this new center is going to work with different entrepreneurs to launch innovative products in coming time.

There is no doubt that we may see different kinds of new functions in iOS gadgets in coming times. The available tools in this center will help a lot of developers to bring world-class products. Apple also announced that company is planning to work with different developers here to bring new and revolutionary apps. It will certainly help company to bring new functions more speedily than before. Apple has plans to use their programming language ‘swift’ to bring new apps in coming time. This language is said to be very useful for most of the developers as it takes less time to bring good-quality apps without compromising with the quality.

Most of the data shows that the total sales of Apple have fallen this year first time. Therefore company is looking for a big market like India because this can help them to improve their overall data. India is certainly a bright spot for the company as their sales have enhanced tremendously in recent times. Tim Cook started his trip from Tuesday night and sources are claiming that he has some more plans which will be unveiled very soon. Currently Apple has 3% volume share in smartphone market in India whereas value share is close to 11%. Company is hoping that it will undoubtedly increase in near future. Cupertino based company is facing a tough challenge from Samsung in premium segment. So they are changing their plans for India to become the leader in this section.